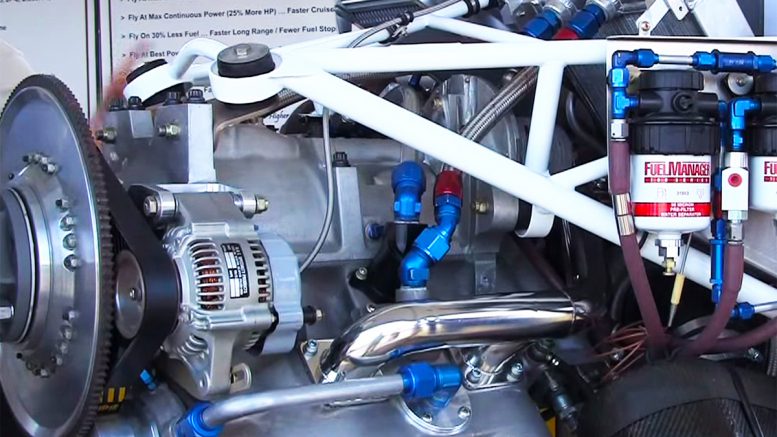 New boss for single engines and prop aircraft says next-gen fuels is her No.1 task 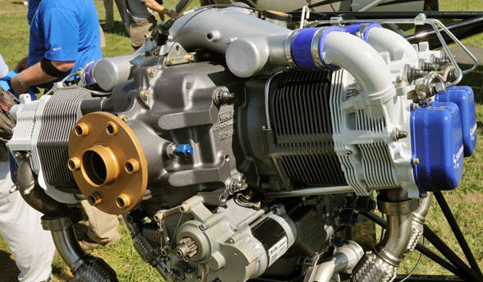 THE lady tasked with re invigorating the single engine and propeller aircraft range from worlds biggest GA manufacturer says Cessna is working at top speed to get non-avgas engines into its next aircraft as well as diesel helicopter engines.

Jodi Noah, a longtime Cessna figure, has just taken over as SEP/Propeller boss after a wide-sweeping management shake-up at the company. Noah says she and her team have been speaking intensively to owners around the world, and that future fuel availability is their most-asked question.

Though STCs exist for most or all piston Cessnas to use unleaded, in standard form new Cessnas have been designed to run on avgas. a fuel under severe pressure in the US because of ongoing legislative changes to outlaw its use and remove it from the supply chain.

Add to that of course its relentless increase in price, and Mogas and diesel are the obvious alternatives. Not only are Jet-A-burning diesel engines generally able to give longer flight duration and range, and far cheaper to buy more economical to run, but it is widely available in territories around the world where avgas supply is often unfeasible or impossible.

The firm is definitely looking at diesel – rather, Jet-A, cheaper and much more available worldwide than avgas – and though she would not be drawn on possible engine choices and partnerships, she said: “It’s the top of the list after talking to customers around the world,” she said at the recent NBAA Bizjet show held in Las Vegas, USA. “We expect to announce something early in 2012.” Make a date for AERO 2011 in Friedrichshafen, it seems.

The obvious choice for Cessna would be to revive the partnership with Thielert/Centurion. Cessna was poised to introduce a 2.0-litre 135 hp Thielert – powered Skyhawk 172 TD into its range in 2008, even taking orders for the model, prior to Thielert entering bankruptcy in Germany. The project petered out, but Thielert still holds an STC for the engine swap and have put the previous company’s woes long behind them.

Meanwhile an increasing number of new rivals have highlighted reduced running costs and better fuel options as strengths of their models against Cessna – such as Diamond, and Flight Design’s forthcoming C4 (see other news).

The other possibilities for Cessna are the 230hp SMA/Teledyne Continental turbo diesel already flying in some Cessnas in the US with an STC. the Austro 300 used by rival Diamond, and the non-certified American DeltaHawk turbo diesel.

Noah revealed the firm is still working on a possible single-engine turboprop design, summarised by insiders as a turboprop version of the Mustang VU, and spoke of Cessna’s plans to “put the excitement” back into SEPs and prop aircraft, after years spent focusing on its jet models. Ironically, Cessna had two new jets to show at the major NBAA event… 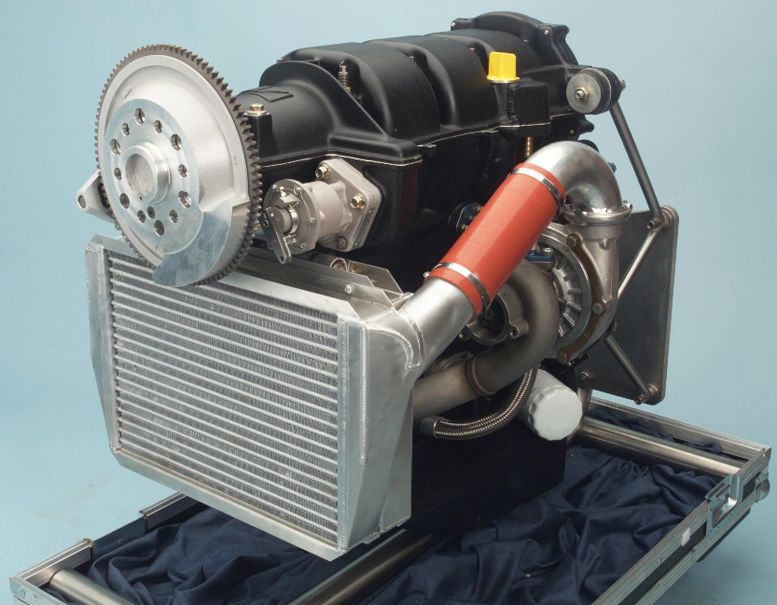 Wilksch diesel has been designed for aircraft from the start.

BRITISH engine developer Wilksch is working on the second generation of its revolutionary aero-diesel piston engine. Martin Long of Wilskch said: Our new 2nd generation engine is undergoing durability testing. We hope it will range from 100 hp to 140hp at the same weight and external shape and size of our current engine.

It is hoped to be fitted in a demo aircraft within the year. Wilksch is still selling its original WAM 100 and 120 engines (£14,200 and £15,000 respectively). There are around 20 aircraft flying with Wilksch engines and around 40 have been delivered. For now, the engine can only be used in Permit aircraft as it has yet to go through the Type Certification process.

“The new engine gives considerably lower smoke, specific fuel consumption and is much quieter. Performance is right where we want it – the first big hurdle.”

InDus has shown interest – it has already used WAMs in its Thorp T211 model – with the use of Avtur fuel, rather than avgas, very appealing to InDus which has connections in China. 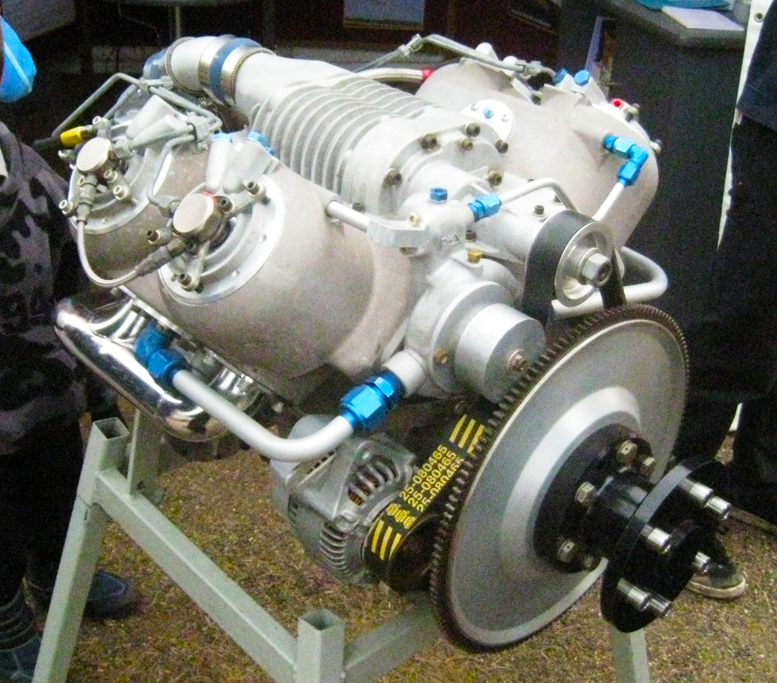 A NEW helicopter and a conversion for the Cirrus SR20 are among the projects involving US aero-diesel innovator DeltaHawk. 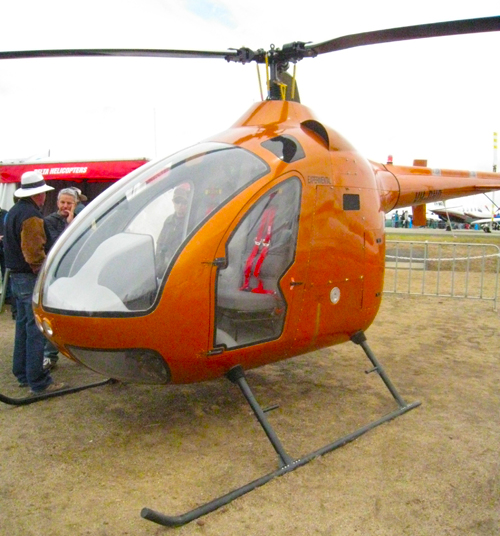 It has an inverted, liquid-cooled V4 turbo with direct drive, with three versions planned: 160hp, 180hp, and 200hp, with more powerful versions possible. The company is pursuing FAA Type Certification with the 180hp model, as well as offering engines to homebuilders and diesel helicopter engines.

In addition to the great economy of the diesel helicopter engines it is relatively light at 327lb including ancillaries, which is what attracted Australia’s Delta Helicopters.

Delta’s helicopter is the D2 and its creator is Graeme Smith, formerly the Rotorway importer into Australia.

The plan is to offer the Delta D2 as a kit at first – like the Rotorway Aircraft Engine – then go for certification.

The Cirrus SR20 project is a joint-venture with LoPresti Speed Merchants to produce a Supplemental Type Certificate (STC) installation in the aircraft. 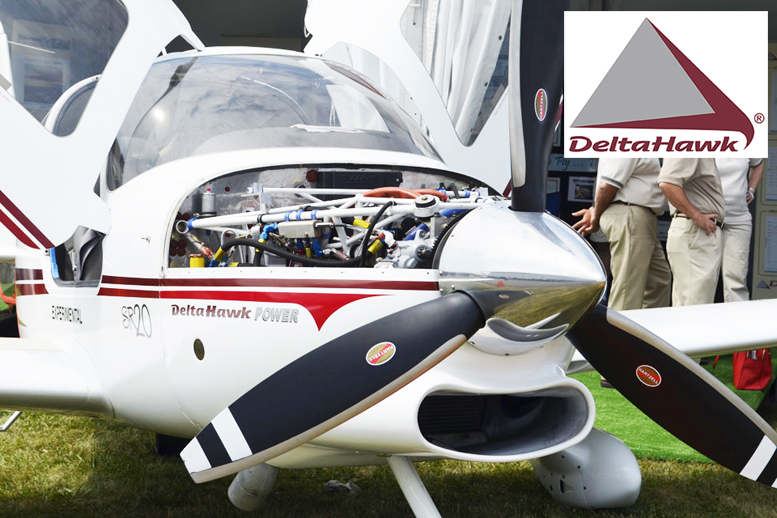 A RECENT addition to a number of diesel engine projects in the works had an interesting visitor: Cirrus’s Chief of Engineering turned up at the official launch by Engineered Propulsion Systems based in Wisconsin.

EPS founders Michael Fuchs and Steven Weinzied, hope to have a running example ready this summer. After years finding backing. Weinzied said it’s a relief to be starting the actual work of creating a new engine.

Johnston’s appearance prompted instant speculation Cirrus want to get involved, and he said: “It really gives hope that this will be the engine to power our airplanes into the next decade.” 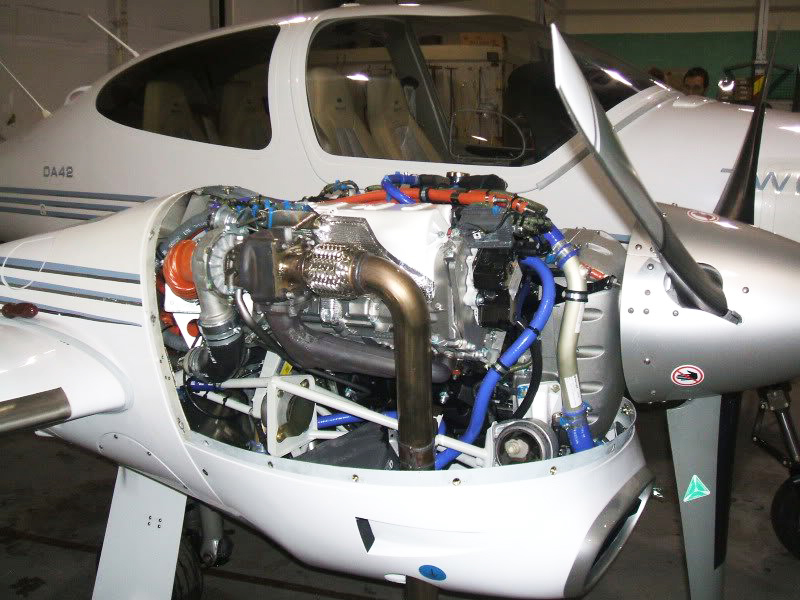 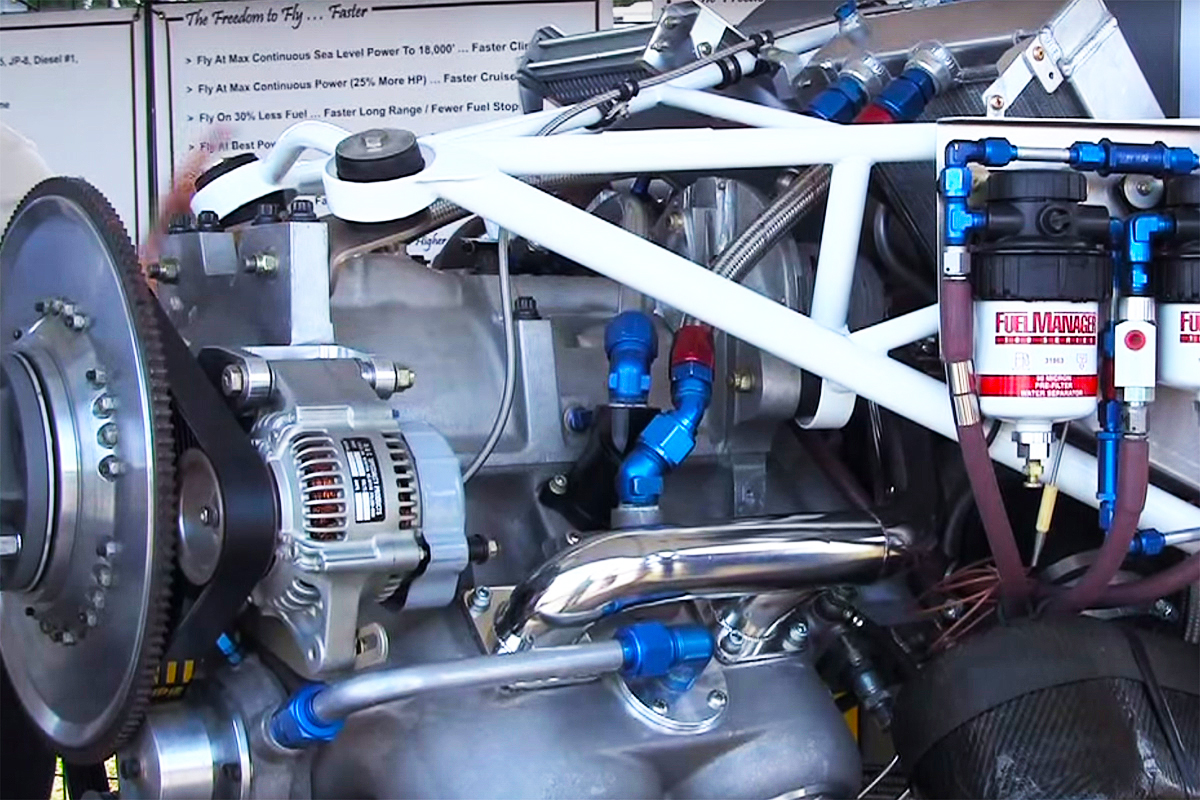