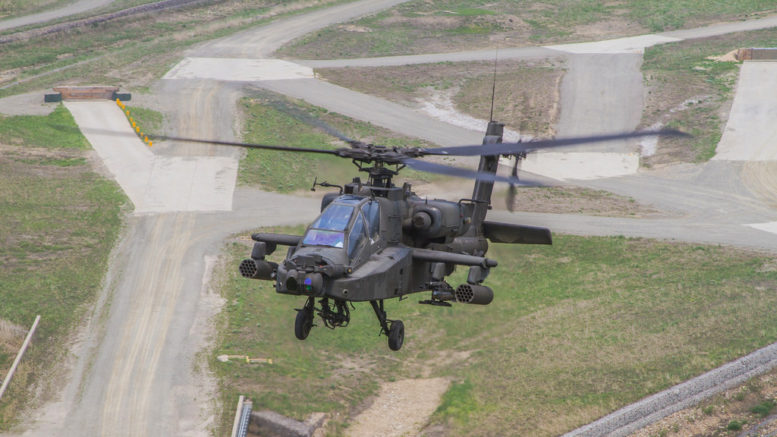 Although minor in both value and scope, this contract is a clear sign of the direction the West is pursuing in combat helicopter design: ever-increasing capability and vast complexity.

In a way, this trend is inescapable, and one that started as far back as the mid-1980s.

Faced with reduced budgets, the world’s defense ministries had to plan to buy fewer weapon systems—and thus felt compelled to acquire ones more capable. This means loading helicopters with all the systems and subsystems they can carry.

A more recent development, East-West talks to reduce conventional forces in Europe, will likely intensify this situation of systems complexity. It will mean fewer armed helicopters on both sides. Indeed, these talks will draw larger cuts than would have been mandated by budget restrictions.

Where the money goes

Why so much money?

But costs add up for night-vision equipment for piloting and combat; radar, initially for obstacle avoidance and, in a few years, also for air-to-air combat; sophisticated, real-time data links; fire-and-forget weapons; and, of course, navigation and mission-management computers, IFF (identification friend or foe), radio, and self-test computers.

Tomorrow’s combat helicopter will be able to fly and fight around the clock.

Since a flight crews’ endurance will not match these new capabilities, multiple crews, working in three or four shifts, will presumably become conventional. Interestingly, the French army is already looking at such a manning systems for its new Leclerc battle tank. How will all this increased complexity compare to the present situation?

With the AH-64 Apache, the U.S. Army is further along the path of sophistication than its European allies. Currently, the mainstay in Western European combat helicopters are the Aerospatiale Gazelle and MBB’s BO-105. Both are lightweight, maneuverable, and relatively inexpensive.

Their avionics are basic, protective gear is practically nonexistent, and they are largely armed with only wire-guided antitank missiles, to be fired by day and in reasonably good weather. But they are affordable.

The proliferation of systems and subsystems makes the new helicopter designs’ all-up weight three or four times that of the Gazelle. This, in part, contributes to the decision to develop twin-engine configurations.

Will these new helicopters perform better on the battlefield because of their additional equipment? It’s debatable. The basic principle followed by the French army, for both tanks and helicopters, is to make them small, highly mobile, unobtrusive, and yet packing very respectable firepower.

This makes them harder to see, harder to hit, and, in the case of the Gazelle, harder to hear. The Gazelle’s HOT missiles pack sufficient punch to take out most enemy tanks from all angles.

And whenever the Gazelle was used in combat, its results were more than satisfactory. In Syrian hands, the aircraft proved highly effective against Israeli tanks in Lebanon. Also, the Iraqis used it to great advantage against Iranian targets — which included AH-1 Cobras.

The French army believes it can get more “bang for the buck” from four Gazelles than from a single PAH-2. But this premise was overruled for political reasons. Consequently, the service must adopt the “flying tank” approach—which, incidentally, is being pursued by most of the countries that can afford it.

What’s more, to make its helicopters interoperable, the French army must now upgrade the equipment on its older machines. This deprives them of their basic qualities. The Gazelle was already considered under-powered in some tactical situations. With added equipment, performance can only diminish more. There will surely be other problems as well.

Systems failures will become more likely, so now one must logically consider installing self-test equipment. A greater number of more specialized maintenance personnel will no doubt be required. Flight crews, too, will have to be more specialized.

Selected in the past mainly for their flying skills, crews will increasingly become systems operators. This means longer, more expensive training cycles. And there will have to be more of these expensive aircrews to take advantage of the modern aircraft’s around-the-clock capabilities.

Proponents of these new helicopters will call me a naysayer to new technology. Nevertheless, all the electronic extras on the aircraft are accompanied with some fundamental questions. Will the helicopters perform better on the battlefield?

Soviet military doctrine, for example, has long been based on the principle that simplicity and greater numbers are preferable to sophistication—although, admittedly, more self-protective gear has been installed on Soviet combat helicopters as a result of the Afghanistan conflict.

Would it be better to buy cheaper helicopters, and then spend the money saved on a force mix, such as artillery or reconnaissance? Helicopters are, after all, a single component of a modern army.

There is an undeniable need for combat helicopters. But recent economic and political factors raise questions as to the desired degree of their complexity. We know bigger isn’t always better. Perhaps the same can be said for increased sophistication. 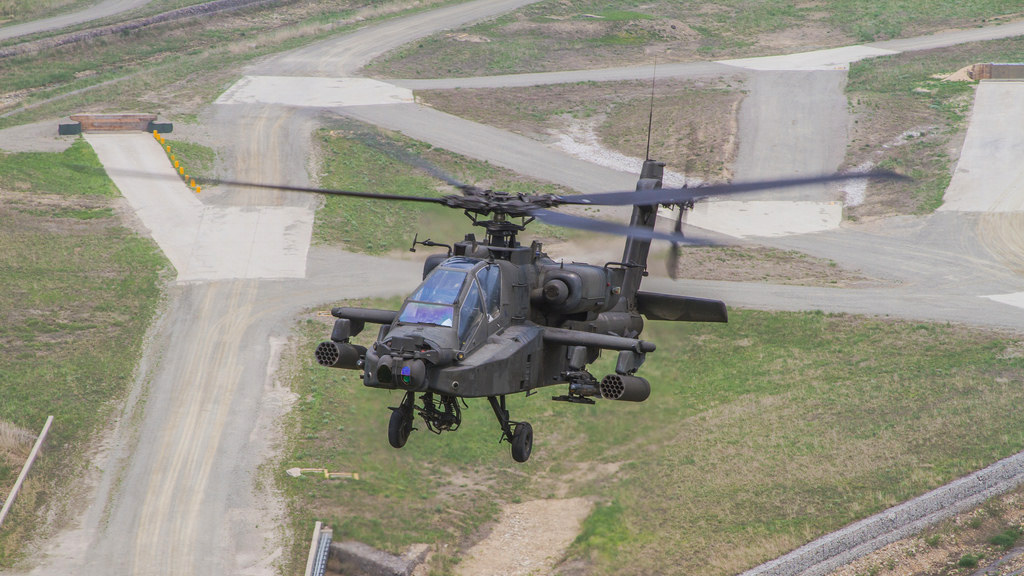 Article Name
How Complex Should Combat Helicopters Be?
Description
The design of combat helicopter has come a long way since they proved their value in Vietnam. But what does this mean for the future of combat helicopters? Weight, complexity and reliability.
Author
Giovanni de Briganti
SHARE TWEET PIN SHARE

Be the first to comment on "How Complex Should Combat Helicopters Be?"