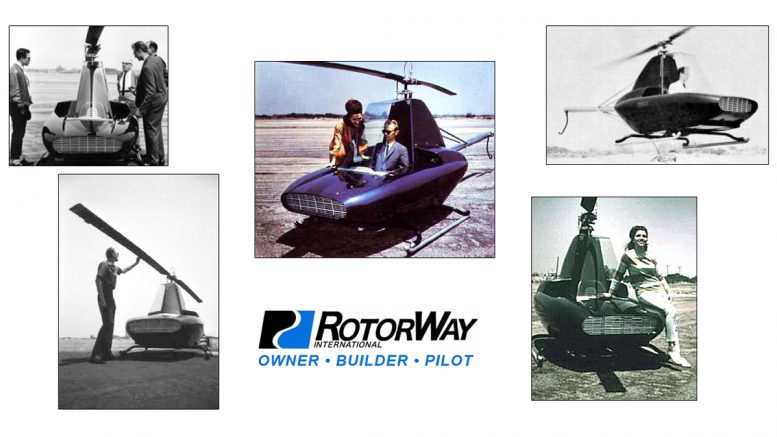 Its makers, both in their twenties hope to market their one-man DIY helicopter for under $10,000

B.J. SCHRAMM’S FIRST NAME is Buford but, understandably, he insists on “B.J.” He has some other definite ideas, mostly about DIY helicopters. 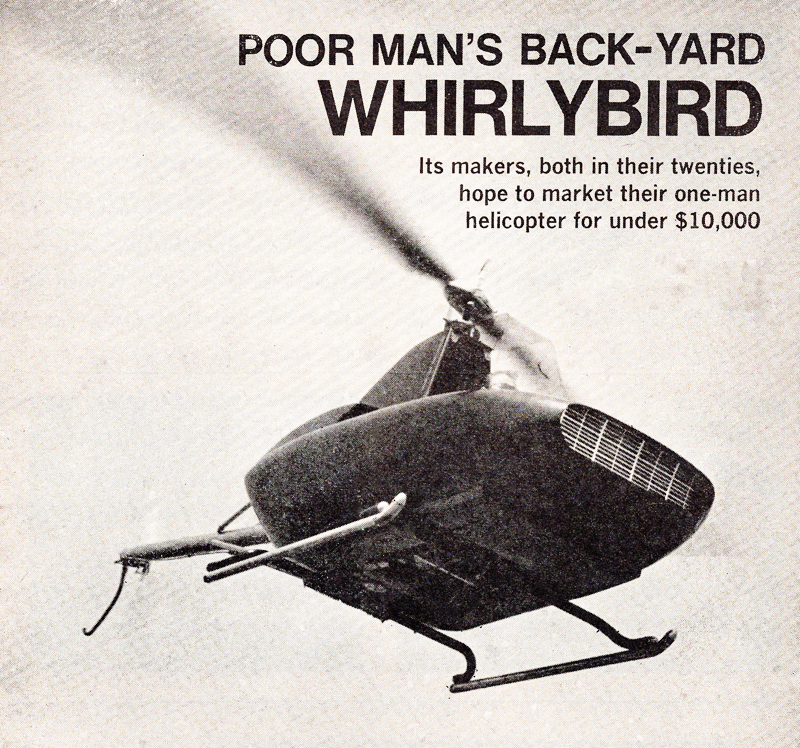 He first started thinking about them in high school and, before finishing college (he still hasn’t), he designed and built one. He moved so fast, in fact, he had his DIY helicopter built before he ever learned to fly one. Now everyone may be flying one. 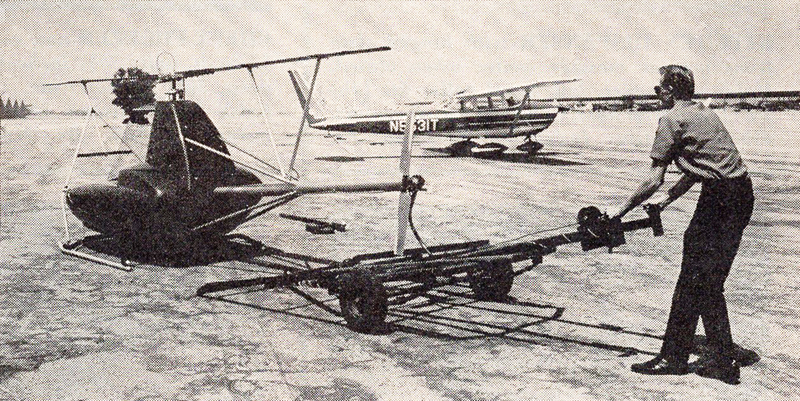 Schramm’s Javelin is a one-man whirly – bird that may lead the long-awaited break – through in back-yard aircraft. He hopes to market it for less than $10,000, about half what the lowest-priced helicopter is selling for now.

Schramm had some help from another college dropout, Robert Everts, an excellent mechanic and designer. They did just about all the work on the bird themselves.

LEFT: B. J. SCHRAMM (left) and Robert Everts, both in late twenties, designed and built the Javelin helicopter themselves.
RIGHT: LIGHTWEIGHT WHIRLYBIRD can be towed home behind a lightweight compact vehicle without any dismantling needed.

“We had three things in mind,” Schramm explains, “low cost, stability and easy maintenance DIY helicopter. We have about 30 percent fewer parts than a standard helicopter, and the design is so simple a shoe clerk could take it apart in an hour and a half. 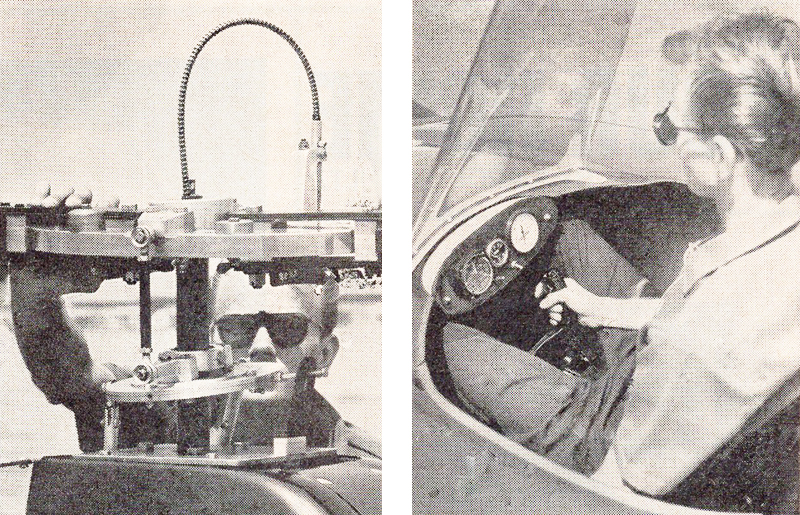 “Finally, we wanted the Javelin helicopter stable enough so the general public could fly it. We’ve designed it so that it wants to stay level, with an inherent tendency to return to the stable mode.”