Initially the concept for the Mosquito Swift helicopter was created by it’s Canadian designer in 2013 and, was firstly intended to be based on the Mosquito XE design kit helicopter. It was soon decided to abandon that idea and create a completely new model of aircraft that is different from any previous helicopters manufactured by Composite FX. 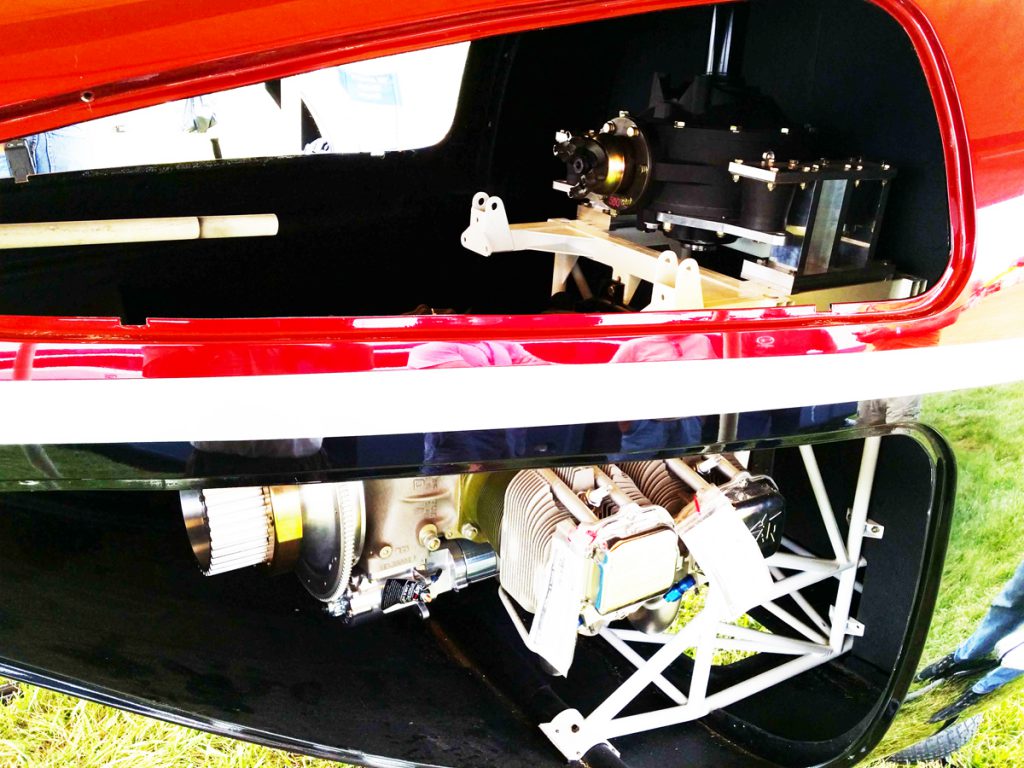 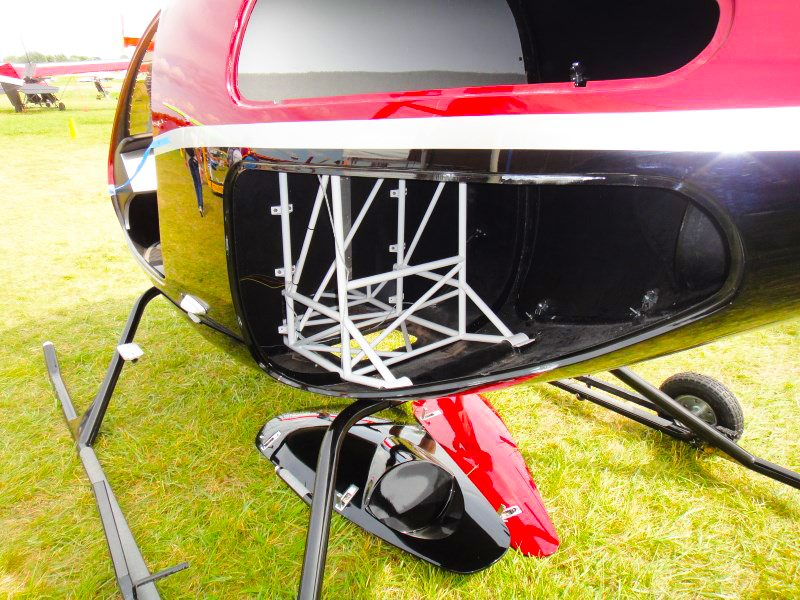 The first flight of the prototype Mosquito Swift helicopter was made in 2016 with impressive results during all flight tests. With the positive test flight outcome, the next move was to prepare for production of the aircraft. Following the success and popularity of the previous Mosquito Air Kit Helicopter, Mosquito XE Helicopter and Mosquito XEL Kit Helicopters, the new two seat Swift helicopter is expected surpass sales of these single seaters offering more versatility for customers. 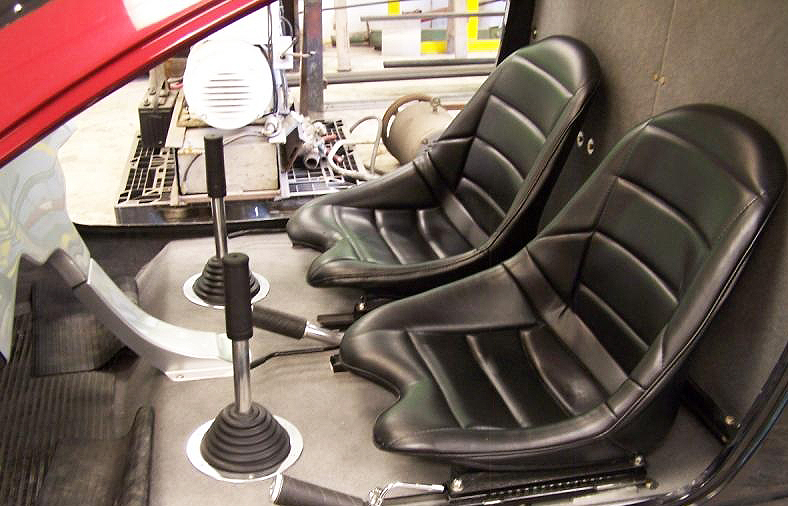 The Mosquito Swift helicopters cabin has been kept compact yet comfortable allowing adequate space and seating for a pilot and passenger. Taking after the earlier Mosquito single seat kit helicopter range, ease of construction has rated high in this new helicopter design. The two seat helicopter allows for more flight options and adventures to be shared with a friend or partner. 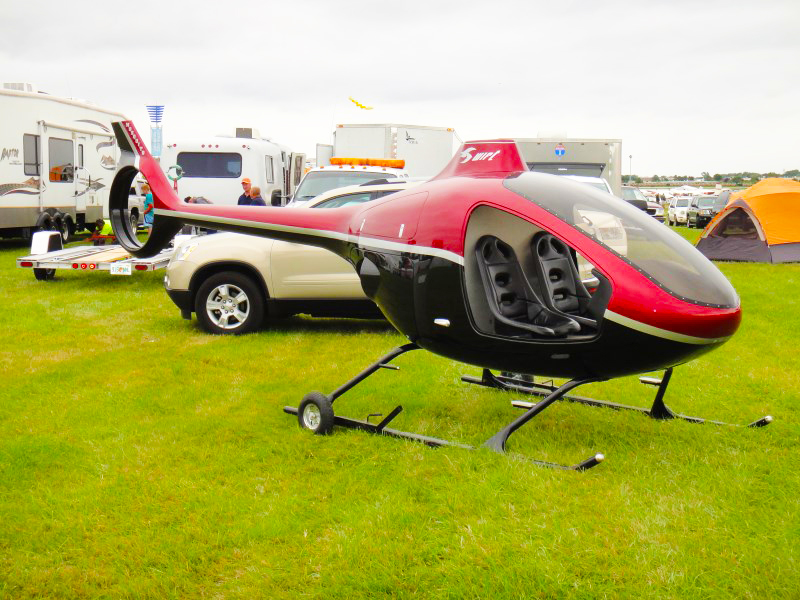 Not surprisingly, the new Mosquito Swift aircraft is equipped with dual controls that allows you to use it for teaching and training future pilots. Despite the fact that the helicopter’s cabins size has been increased for two seats, there isn’t much in the way of cargo carrying capability due to its limited space and size.

The Mosquito Swift helicopter is equipped with a four stroke – piston power plant consisting of a four-cylinder aircraft engine variant of the Lycoming IO-360, which is rated at 185 hp with an intended maximum airspeed of 205 km\h. While the maximum flight range is limited by it’s fuel capacity to 565 kilometers, it is still very impressive for an ultralight/light helicopter. 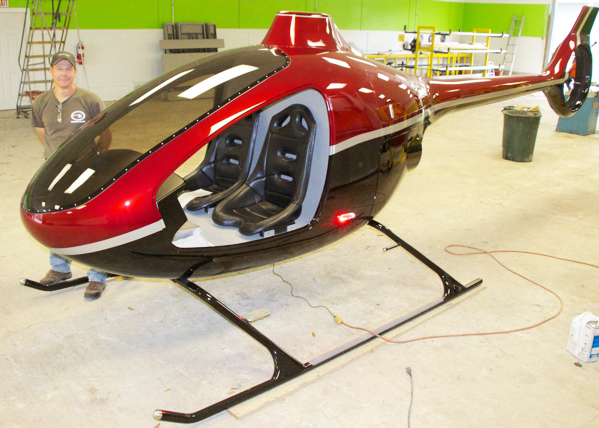 Initially, the estimated date to start production of the Swift helicopter was scheduled for mid-year 2016, while production is currently underway, the actual release date isn’t expected to be far away. It is unknown how the helicopter will be released to the public; kit, fast build kit, completed ready-to-fly….etc….? 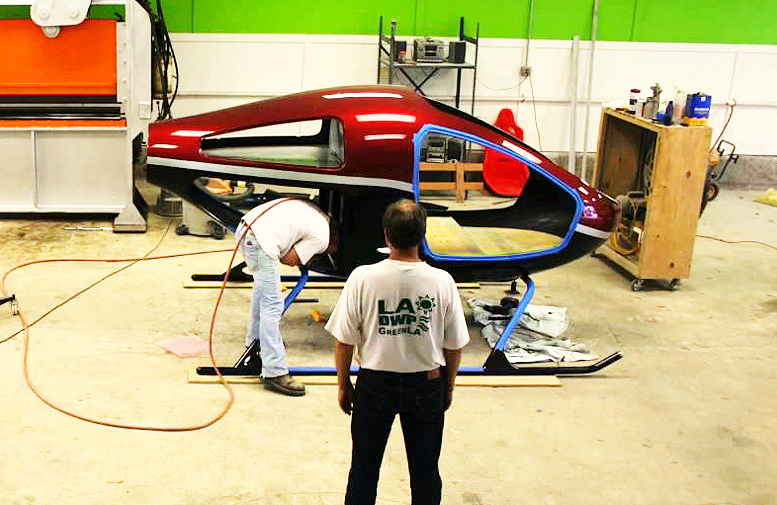 Innovator Technologies, the maker of the Mosquito kit helicopter, and their manufacturing company – Composite FX, have partnered together to build a new 2-place helicopter called the “Swift.” Mr. Dwight Junkin of Composite FX, discussed the merits of the new helicopter when they complete it. 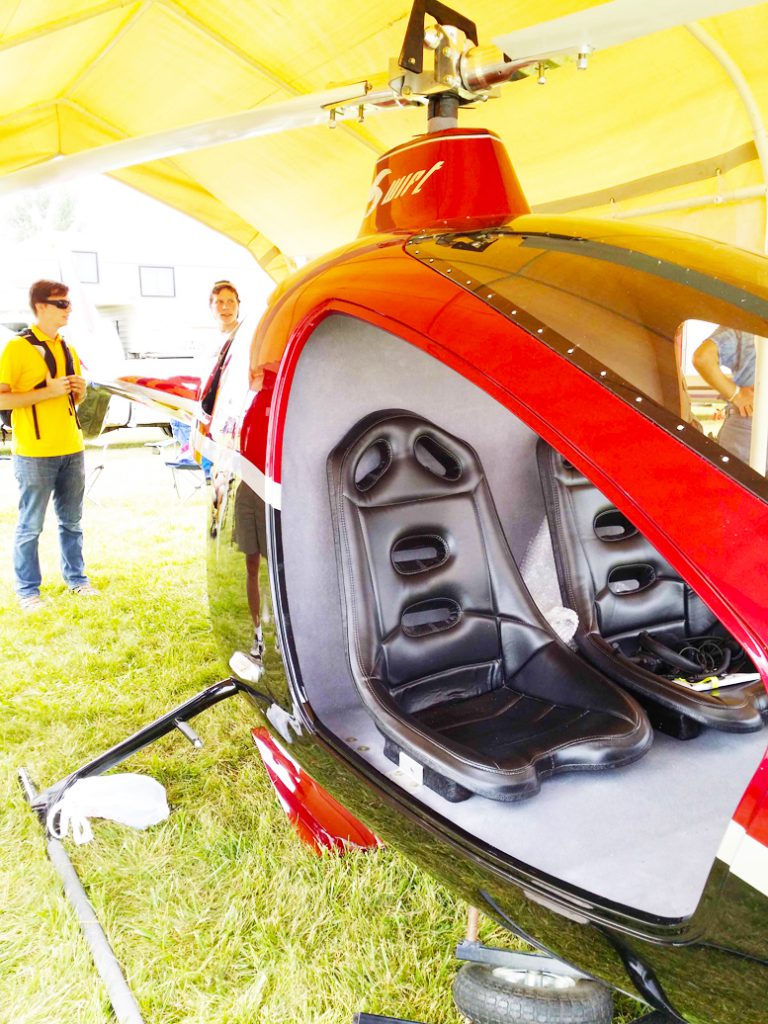 The Swift kit helicopter will have a useful load of 700 lbs with a maximum speed of 120 mph, and a cruise range of up to 350 miles. The tail rotor will be an enclosed fenestron type offering improved safety, and the engine is expected to be an aircraft grade Lycoming based IO-360 four cylinder, four-stroke engine.

Composite FX were expecting completion and test flying to begin at the end of 2013 – obviously there is the usual overrun of time. You can watch the Swift being built through time-lapse photography at YouTube (featured above).

This new kit helicopter will have a teetering rotor system with composite rotor blades, feature an all composite fuselage including twin fuel tanks holding a total of 35 gallons, and the aforementioned fenestron shrouded tail rotor all powered by a 185 HP engine.