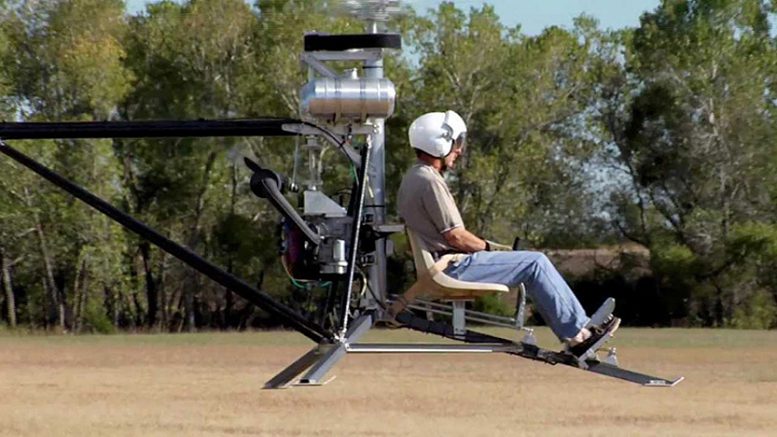 What Ever Happened To The Mosquito Helicopter?

Well, it’s living in Southern California right now and doing well, thank you. Actually, this is Mosquito kit helicopter number two. Number 2 was built for San Diego, CA resident Michael Gretton to demonstrate and display at the major airshows. Designer builder, and pilot John Uptigrove will be flying another unit by the time you read this. 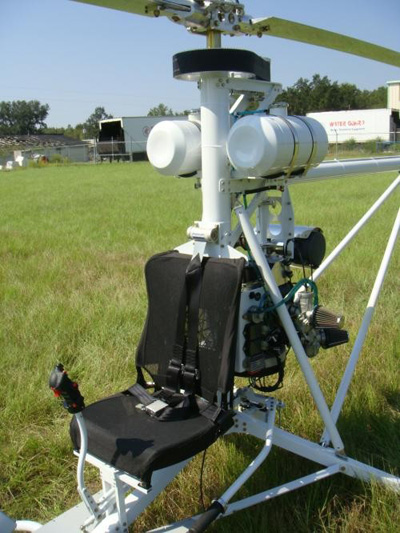 The Mosquito helicopter started life with a 50-hp engine and graduated to a 65 hp Hirth engine in the second model. The extruded rotor blades were replaced with handcrafted asymmetrical units built by John in his combination shop, sorta workshop, and sorta hangar. He works in an area most helicopter pilots here in California would kill for. He designs, builds, machines, stores, and fly’s his helicopter design from his home, which is on several rural acres southeast of Calgary, Alberta, Canada.

With an accumulated 100 flight hrs. or so on the design, all I can say is the Mosquito kit helicopter fly’s well and is very light on the controls. To maintain its trim ultralight 254 pound weight (115Kg) a pull starter is used on the base model instead of a more convenient, but heavier, electric starter. It always starts on second or third pull when cold and first pull after it’s been warmed up.

Instrumentation is sparse, consisting of engine tachometer (acting as Hobbs meter when not running), rotor tachometer (acting as Hobbs…), airspeed indicator, exhaust gas temperature, and cylinder head temperature. Of course this is only sparse if you’re use to flying a production helicopter with all of its mandated instrumentation, navigation, and communication equipment. 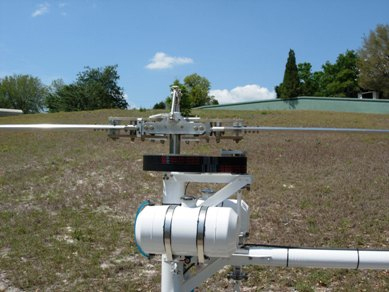 John is quick to point out the 50hp two stroke engine seemed to have better throttle response and had little, if any overheating problems. He battled heating problems with the HIRTH 2706 65hp engine for a long time in spite of rejetting the carbs, richening, leaning, timing advance, timing retarding, swapping exhaust gas temperature (EGT) sensors and gauges, etc. Then the muffler gave him fits till he devised a better method of mounting the muffler to the engine.

It now allows a little more movement and give. So now the exhaust is less prone to vibration cracking. When I drove up to Calgary, which is a beautiful drive. I had my first chance to fly the Mosquito II. My only helicopter time at this point was about 60 hours in a Robinson R22 Beta II helicopter.

After a few minutes of ungoverned throttle work I brought it up into a hover which floundered after a few seconds. But I had it figured out after about 10 minutes and could bring it up to whatever altitude and also hold position steadily with relative ease. This was an accomplishment for me, especially coming from the twitchy R22.

We removed, packed, and tucked the main and tail rotor blades into the bed of our Ford Ranger alongside the Mosquito kit helicopter airframe and securely strapped it all down for the long ride back to its new home in San Diego. After flying it several months now in southern California, I find it a very easy helicopter to fly. This is testament to the simple through shaft swash design controlling the cyclic actions to the rotor blades.

Since its move to Southern California it’s been to a couple of smaller airshows (20,000 people or less) and the well-attended Marine Corp Air Station Miramar Air Show in San Diego, CA. where it drew significant crowds. 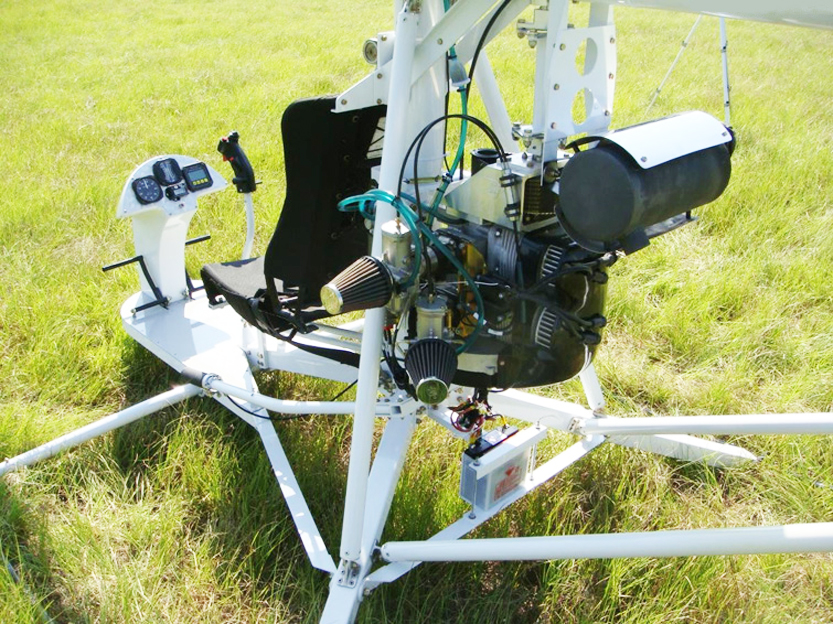 The Mosquito helicopter was very well received by non-pilots, civilian helicopter pilots, and even the military helicopter pilots. A hundred or so handouts were distributed along with a full weekend worth of Q&A. It was a lot of fun talking to all of the interested people attending. 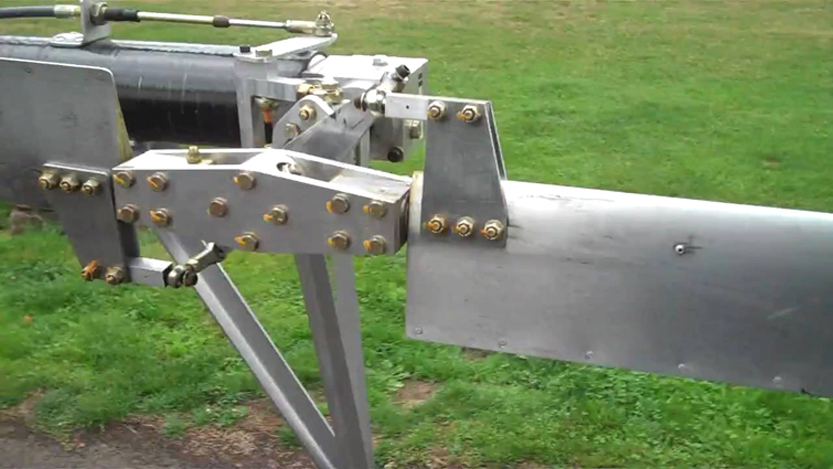 Our next stop is to try and arrange the Mosquito kit helicopter to attend Oshkosh, WI, this next July (2000). John is working on the CAD drawings and is hoping for a video to demonstrate the many fine handling qualities it has and show a quick “preflight walk-through of the various controls and safety aspects of its construction.

FROM THE NEWS DESK (2011) MOSQUITO www.innovatortech.ca: The bad news first. Dwight lost power through suspected clutch malfunction while in the “Dead Man’s Curve”. The ship was crunched and kinda crunched Dwight up a bit too.

Continuing the bad news, they were behind on their orders and Dwight getting hurt isn’t going to accelerate their production. The Good news, Dwight is functional and healing. However, he is a little concerned to find out just how well his crew works without him…

More Good news: There continues to be a backlog of orders. I just talked to Dwight and while he isn’t back 100% yet, he is being blown away by the volunteer response of some of his customers. A number have shown up and taken on a bunch of tasks normally done by Dwight.

These Mosquitos have very good autorotation characteristics. Even with that, drive train failure during departure creates a very hairy situation. Dwight, as is normal in a post crash environment, reviewed all the things he sensed and all the things that he should have done had he had more than about three seconds.

It is amazing how fast you can go from pilot to “concerned” observer. But Mosquito? If you want one you better get in line.