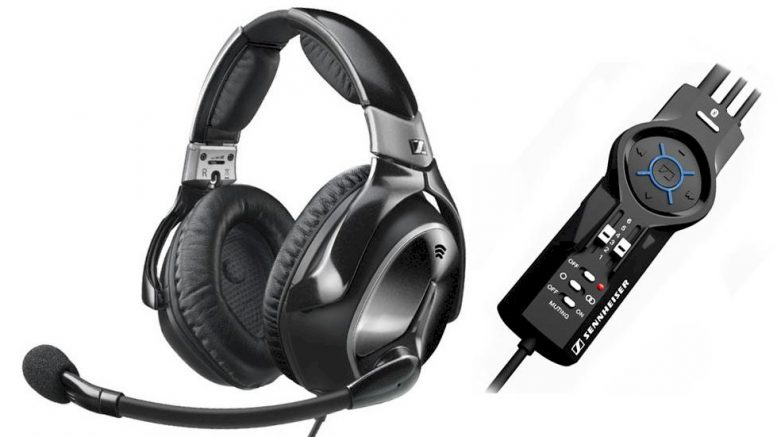 Sennheiser are taking on the big guns in aviation headsets with the launch of the Sennheiser S1.

SENNHEISER has been quiet in recent years when it comes to aviation headsets. But recently the German based company has thrown down the gauntlet with the launch of its latest digital ANR Headset the S1.

The headset has been in development for four years and has been designed from scratch with the help of BMW DesignWorksUSA (who also design for Coca Cola, Microsoft. Puma amongst many others).

The stylistic and technological development that has gone into the Sennheiser S1 show that Sennheiser want going up against the likes of the Bose A20 and new Lightspeed Zulu 2.0. Dr Heinrich Esser. President of Professional Systems and Installed Sound at Sennheiser said at the launch of the S1 that, “It will be the best in class.”

Before development of the product started Sennheiser hosted numerous pilot focus groups to find out what we wanted from a top of the range headset And judging by how full of features the new headset is, Sennheiser certainly listened.

The clamp pressure can be altered to suit any wearer, to fit “eggheads, blockheads and anyone in between.” said Dr. Esser. “We have included a switch on the headband that can be set to either five, six or seven Newtons depending on the size of the pilot’s head.” he added.

The headband itself benefits from asymmetrical padding to alleviate any pressure hotspots, and the earcups are made from memory foam with a softer part by the temple so that spectacle wearers won’t have their glasses pushed into the side of their head. The earcups are also shaped to help with better clamping – and especially to help passive noise reduction should the batteries run out.

When it comes to its main job – sound processing- Sennheiser has included a treble-boost control to help with clarity of speech. “We have added this, because as people age they start to lose the ability to hear the higher frequencies, so with the three-stage treble-boost pilots will able to hear better.” said Dr. Esser. The digital ANR cancels out feedback and feedforward sounds, checking cockpit and earcup noise before creating a processed signal.

Sennheiser also say that because a cockpit is a dynamic environment where sound changes, such as on takeoff versus in cruise, that it has added a novel “sample” button on the outer earcup. When pressed it reassesses overall noise levels and changes the algorithms in the ANR to make the environment quieter again.

The audio box takes two AA batteries and Sennheiser S1 claim of 40-45 hours duration with lithium batteries. It also has separate volume controls for each ear. Bluetooth connectivity and a mono/stereo switch.

All this doesn’t come cheap: the launch price is £998 ($995USD), likely to increase at the end of the year. It’s available with rotary and fixed-wing jacks. 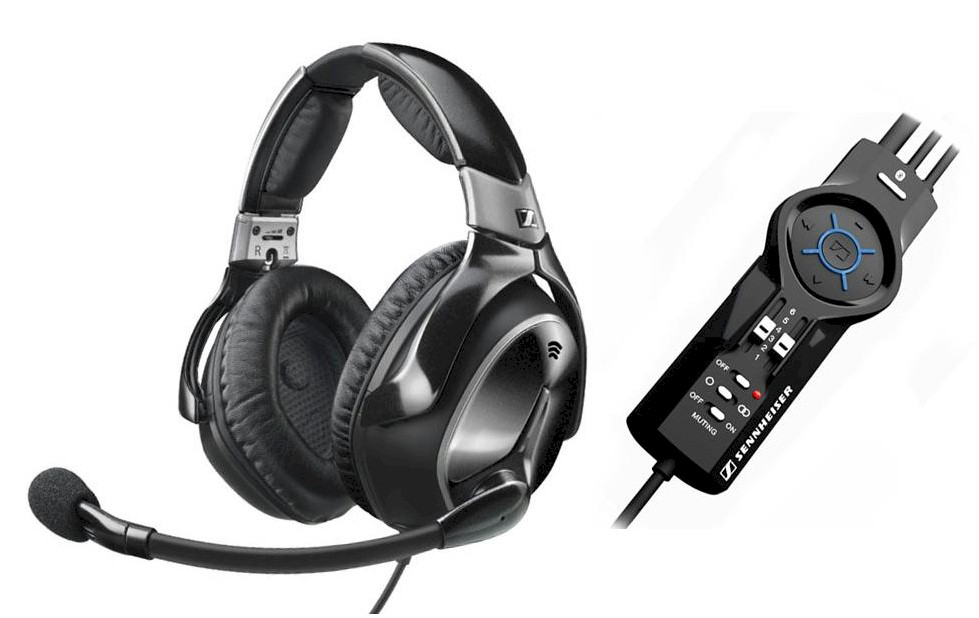 Be the first to comment on "Sennheiser S1 ANR Headset"