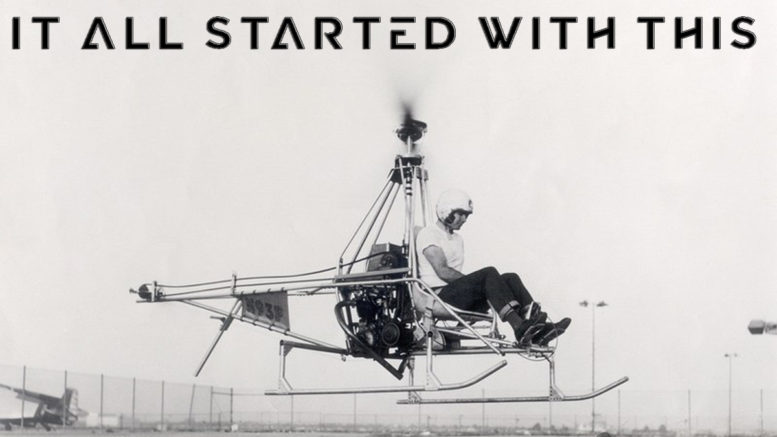 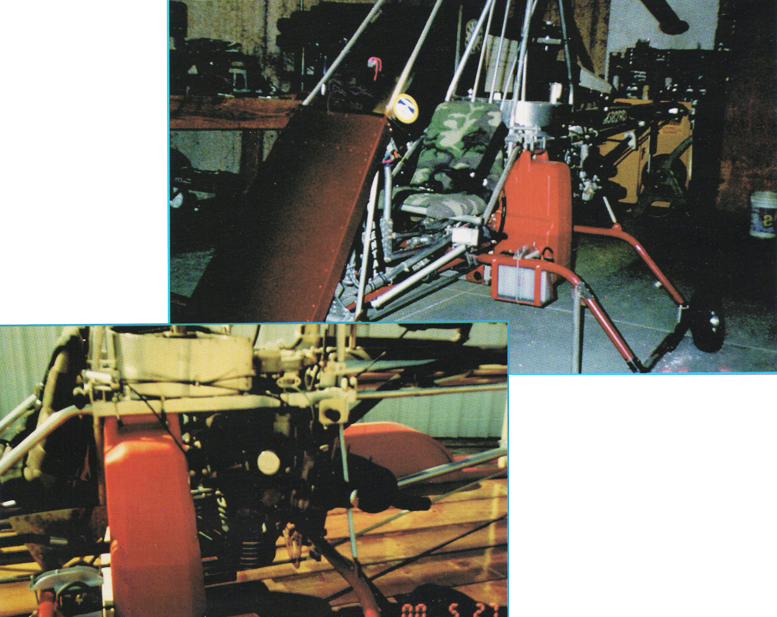 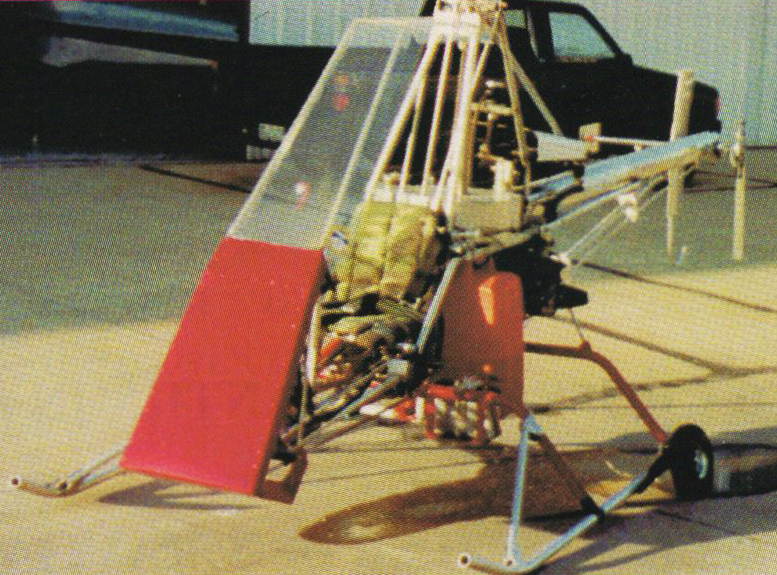 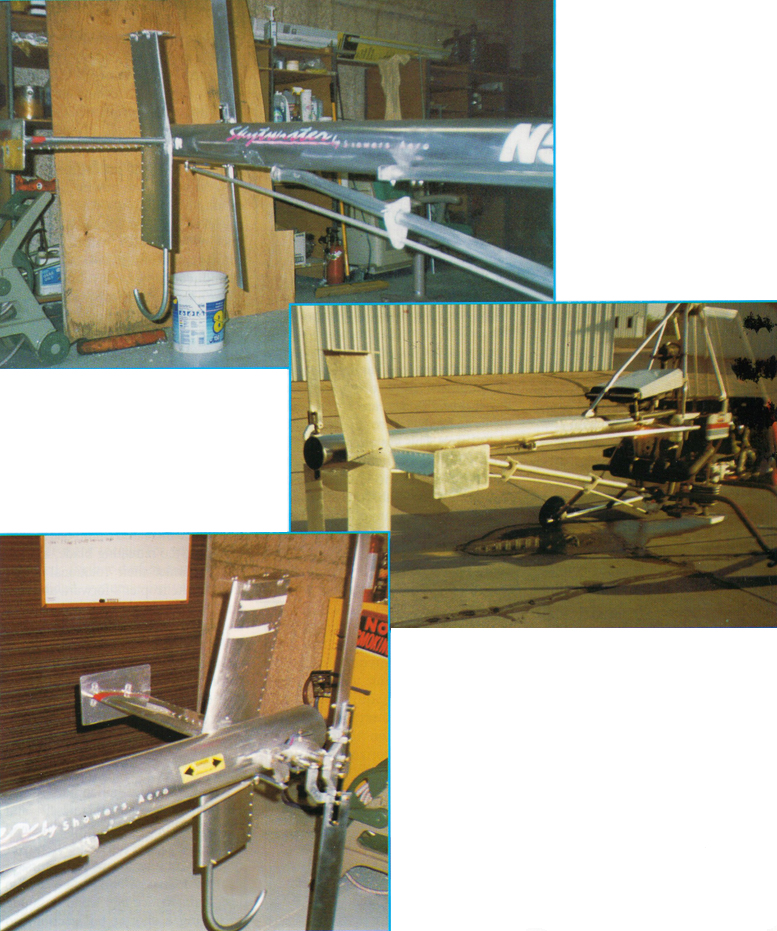 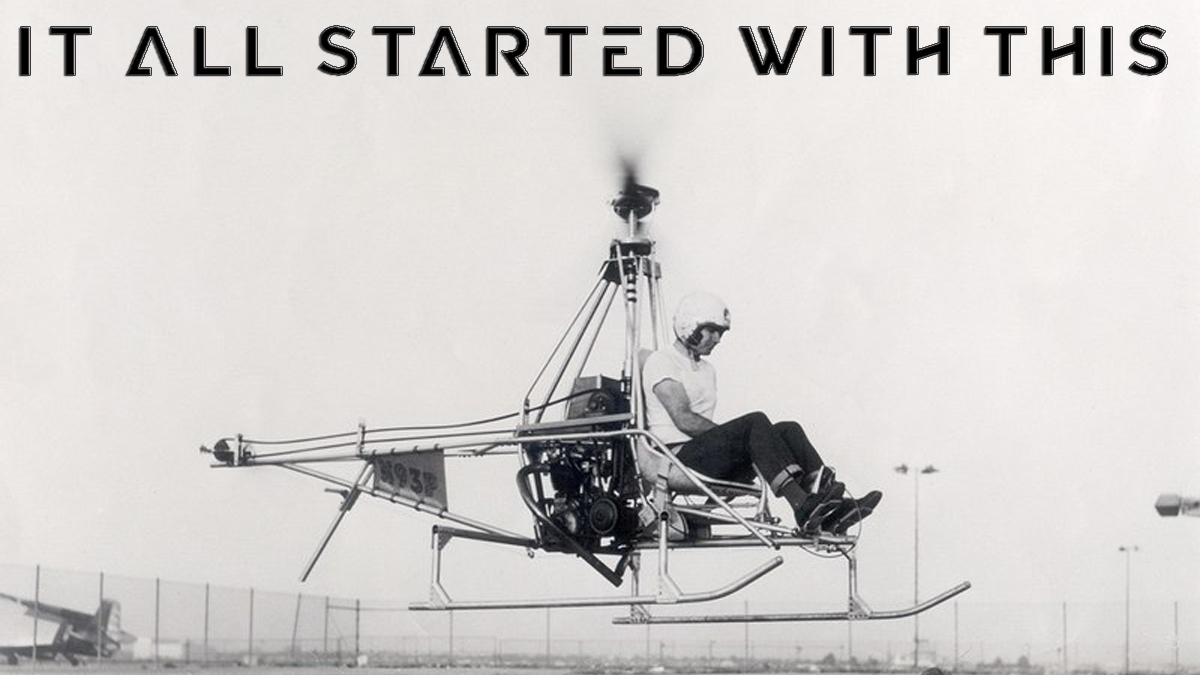 Be the first to comment on "Skytwister Helicopter Part 3"