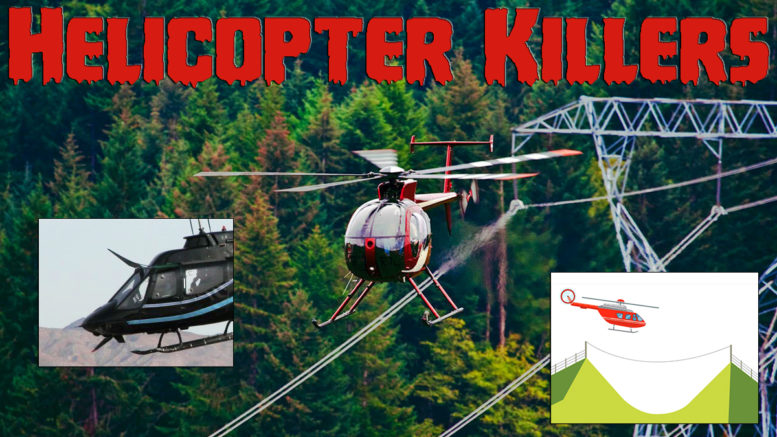 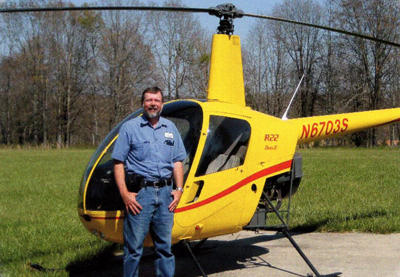 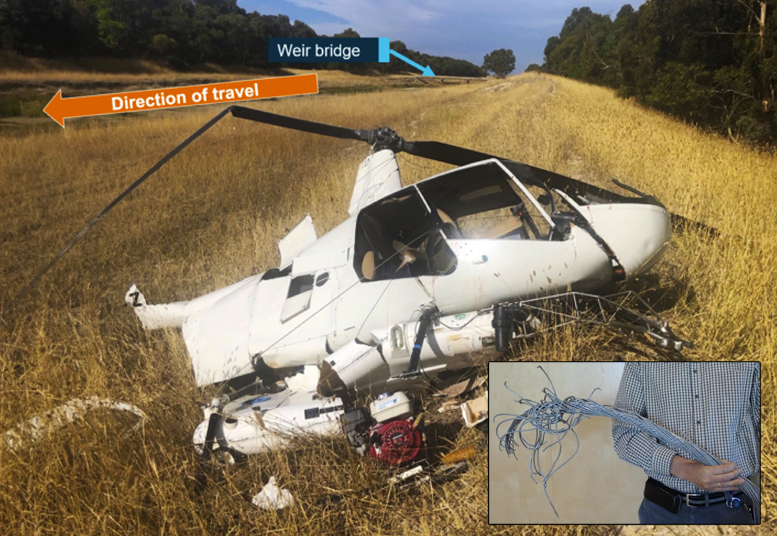 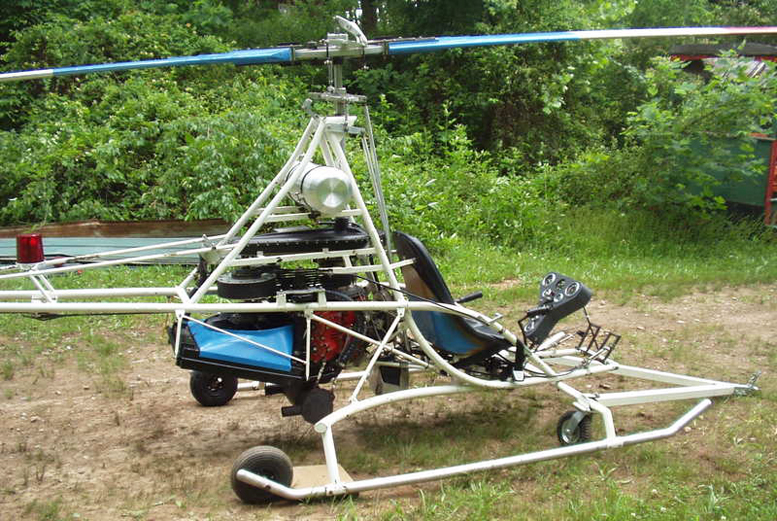 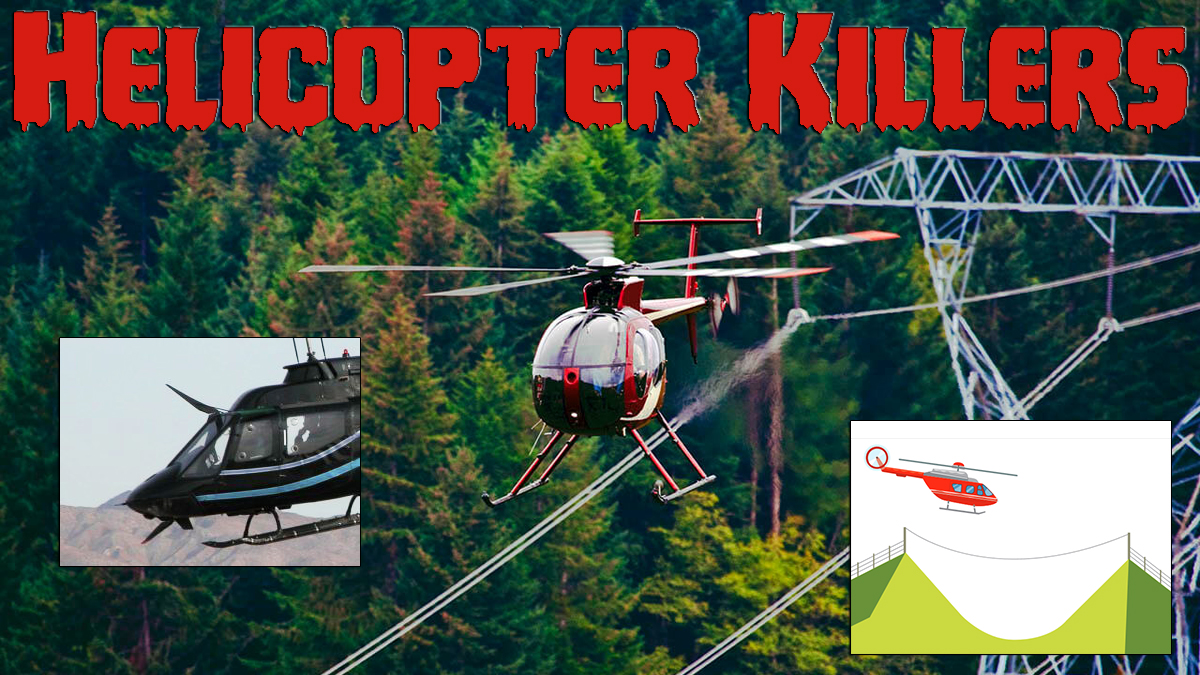 Are Experimental Heliepters Safe To Fly