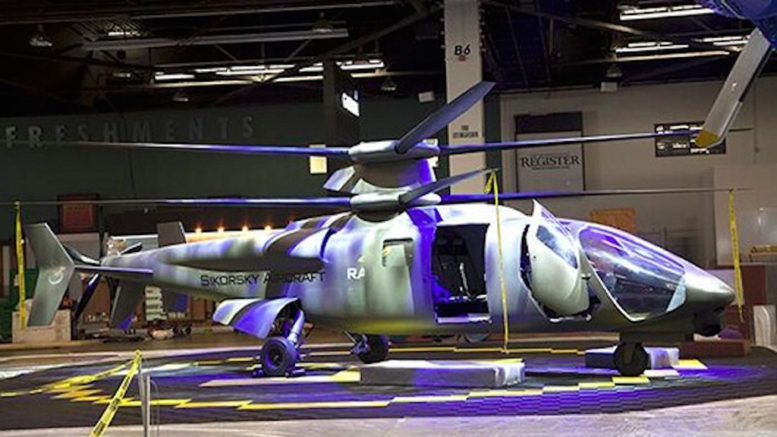 The Many Faces Of VTOL Designs

The Sikorsky “XH-59A or S-69” coaxial helicopter design of 1978 is a design point in favor. It was once thought to be the fastest (compound) helicopter ever built, capable of 322 MPH; using a 36-foot rigid (ABC) advanced blade concept rotor system. 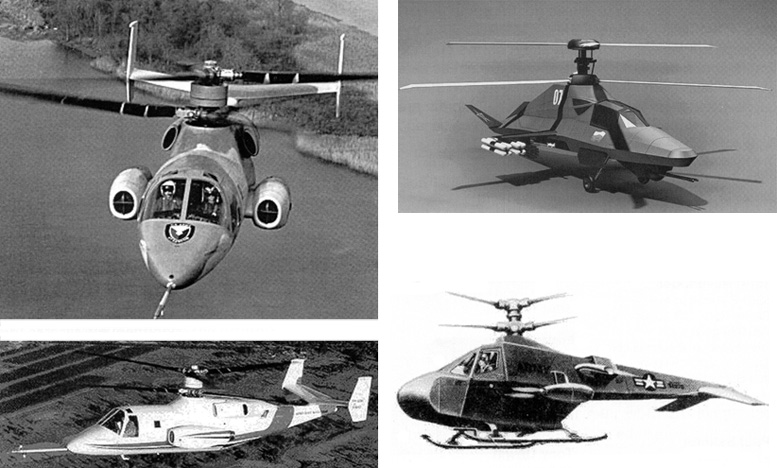 There were problems with vibrations, transmission and engine control that eventually could have been remedied! Combining the Westland Helicopter U.K. “swept back blade tip design” with the Sikorsky S-69 overall coaxial design would make for a great non-conventional helicopter!

Stan Hiller was on the right track back in his “XH-44 and UH-4” coaxial helicopter design rigid rotor system 1940’s days! I admire Mr. Hiller greatly, for he did not follow the “calf-path” design methodology, he explored all rotor system design concepts for himself (the Sikorsky S-69 rigid-rotor design is proof of Hiller’s success).

The Russian Kamov Coaxial Helicopter models are the only present coaxial helicopters in world existence! I make an analogy, I think of the Kamov like the Russian AK-47 rifle, they’re both design built for reliability, rigidity and overall less maintenance!

I’ve started an archive of every coaxial helicopter design ever built through flying prototype and have designed an experimental coaxial helicopter of my own. The following are just a few examples of the coaxial designs found in my archives.

The ABC (Advancing Blade Concept) was designed to prove the viability of two counter rotating main rotors on a common axis as a means of achieving higher speeds and better agility. Its simple design eliminates the tail rotor for anti-torque and directional control. Rudders in the twin tail are used instead, as in a fixed-wing aircraft.

The concept also offers lower operating and maintenance costs. The ABC has been extensively flight tested as a pure helicopter and, with auxiliary propulsion, flown at speeds in excess of 480 km/h. This system had the additional advantage of eliminating noise caused by the tail rotor and its transmission (XH-59A Serial Number 73-21942).

Compound helicopters were designed and developed to increase helicopter forward speed. They pay for the higher speed in a decrease in vertical take-off and hovering capability, since the wing interferes with the airflow through the rotor; then, too, the added weight of its structure reduces the payload capabilities.

The tilt-prop designs were another step forward on the increase speed scale; the large models were capable of 300 to 400 mph. This system proved inferior to both the helicopter and compound helicopter in vertical take-off and in hovering ability; their propellers were not as an efficient rotor system.

Control in hovering flight was not as good and payload that could be lifted vertically was much less (for the same power) than with a helicopter. Also, the vertical take-off of the tilt-prop designs was more of a strain on the engines than that of a helicopter.

LEFT: The Sikorsky X2 demonstrator will feature a coaxial design (two rotors on the same axis) and a ‘pusher prop’ to supply auxiliary propulsion that will enable the aircraft to reach high speeds of 250 knots.
RIGHT: 1999 – “Moskvichka” Kamov KA-115.

VTOL aircraft are not as safe as true helicopters due to not having autorotational capabilities in an engine failure; these aircraft are completely dependent on their engines for vertical and horizontal vented thrust.

Note: Past coaxial helicopter designs, especially of the 40’s lacked development of vertical/rudder tail fins for aid to differential collective for lateral (OGE & IGE) yaw control and a horizontal/elevator for aid to cyclic pitch control at cruise speeds.

In place of differential collective, the use of a braking system to engage either one or the other of the concentric rotor shafts to offset rotor torque for yaw control needs further design exploring. Both aided systems for yaw and pitch control, I employ in my coaxial helicopter design. 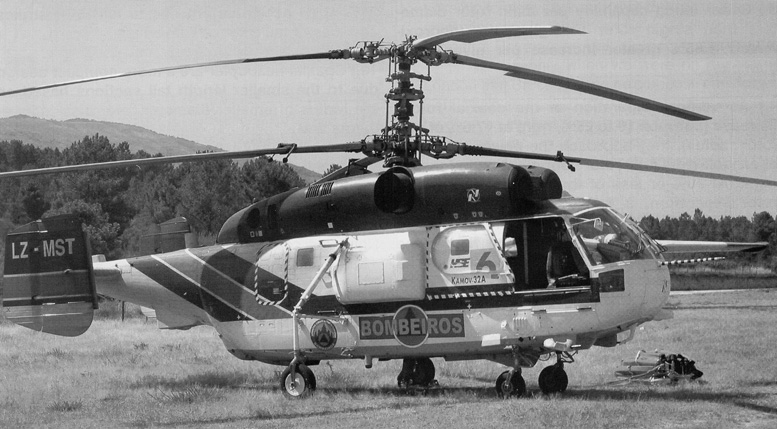 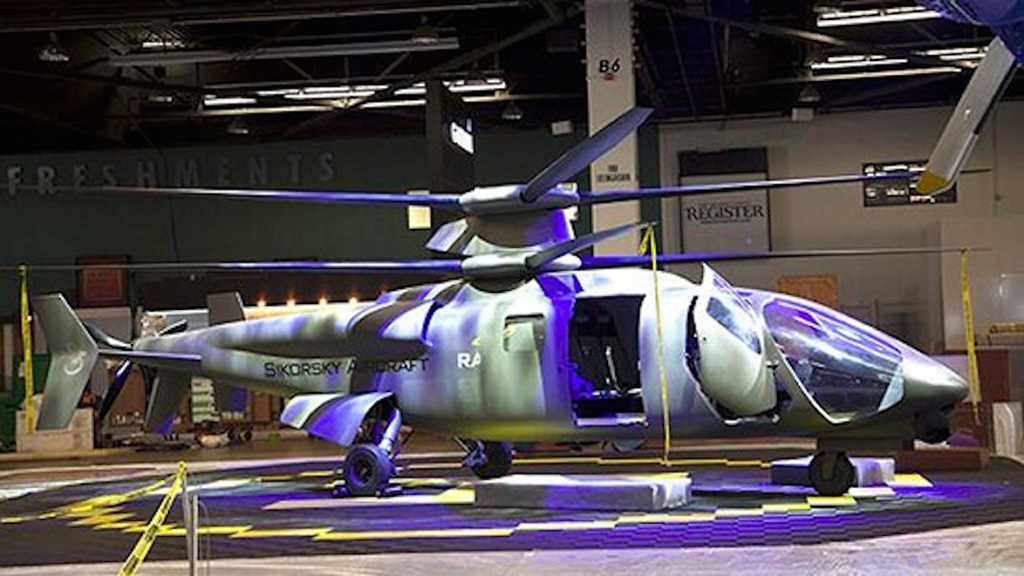 Article Name
Coaxial vs Conventional Helicopter & Tilt-prop VTOL Aircraft Designs
Description
What's all the rage about coaxial helicopters? All across the world the race still continues to bring us the best from this dual rotor system for military and business.
Author
Pat Durand
SHARE TWEET PIN SHARE