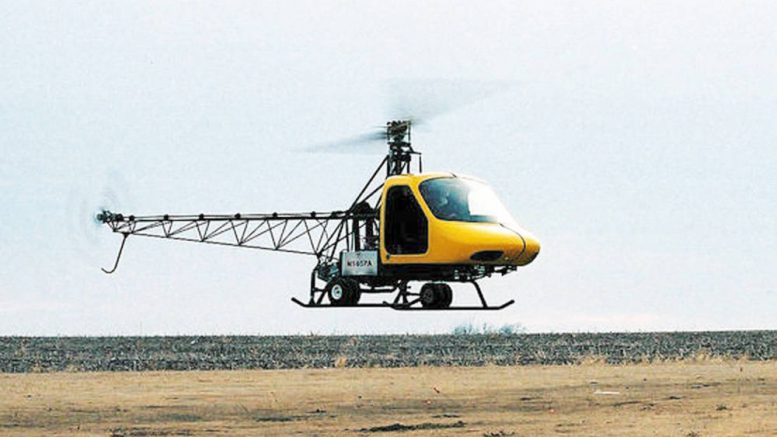 McCOOK, Nebraska — John Hubert of McCook, Nebraska, says his grandkids and great-grandkids are having fun playing in “Miss McCook,” the helicopter cabin that he bought in an on-line auction of “Pawnee Aviation” helicopter kit bits-and-pieces in mid-December. 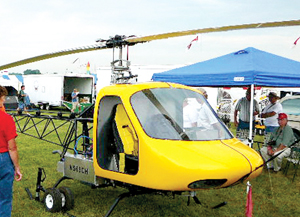 “I’ve never had a helicopter before,” Hubert chuckled. But, John, you didn’t get a whole helicopter. “When they split up the sale, they sold a pile here and a pile there,” he explained.

John said the helicopter cabin he purchased has “Miss McCook” on the side. At some point, it was involved in an accident and the rotor was torn off, he said. “That way I don’t have to worry about having an accident in flight,” he laughed.

Other successful bidders acquired other miscellaneous helicopter parts when they purchased shelving units and/or tables, workbenches, racks or shop equipment. 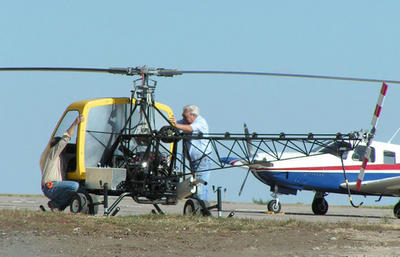 The county started its revolving loan program in the mid-1990s, funding it with the payments made by the two McCook-area dairies built with loans from the federal government’s Housing and Urban Development (HUD) Community Development Block Grant (CDBG) Program. As the dairies made payments to the county, the county took those funds and made low-interest loans to existing local businesses or to new small businesses promising to create jobs.

At one time, “Miss McCook” flew. No more, she’s in pieces and sold in scattered lots to various bidders in an online auction in December. (McCook Gazette)

Ron Willocks of Longmont, Colorado, partially financed his helicopter kit development and manufacturing project with a $200,000 loan and the $100,000 grant from the county’s loan program in December 2004. Willocks defaulted and the county took possession of intellectual properties in early 2010. He turned over tools and equipment to the county in return for releasing the county’s security interest in August 2013. 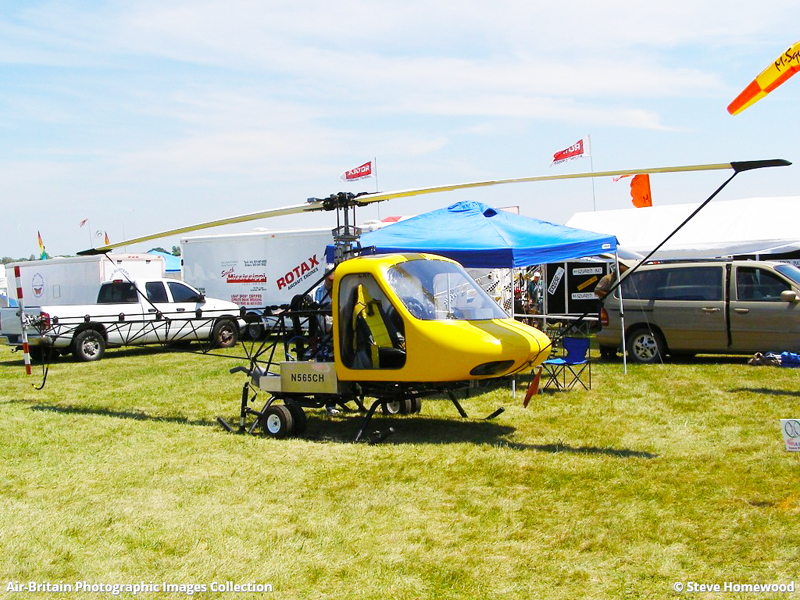 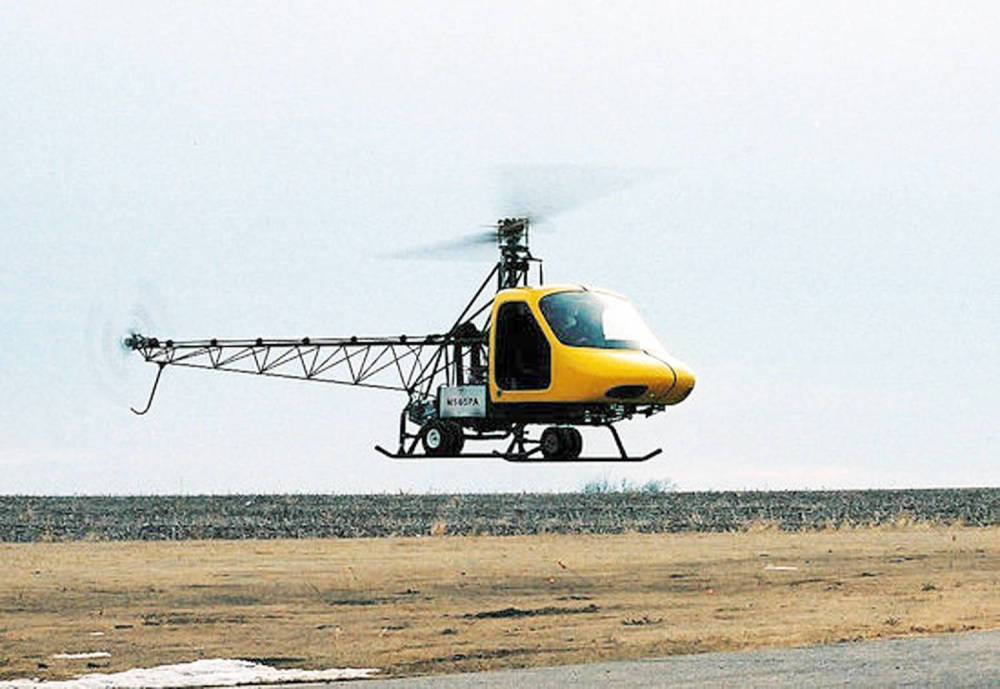 Be the first to comment on "Pawnee Aviation Helicopter kit fetches $18,500"