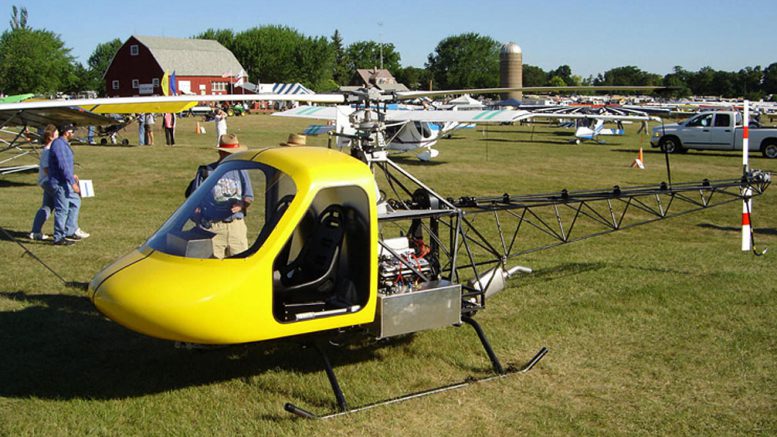 Pawnee Aviation introduced their latest revelation, The Scout. It is a single-seat helicopter with a Porsche-based custom-designed engine producing 140 hp. Seen for the first time, the Scout was sitting on the grass in Choppertown at Sun ‘n Fun ’98.

The larger helicopter model Pawnee Chief began to develop the American aircraft manufacturer Pawnee Aviation at the beginning of 2000’s. The aircraft was designed on the basis of single seat helicopter model, the Pawnee Warrior. The helicopter design has undergone a number of significant changes, including physical and mechanical changes. 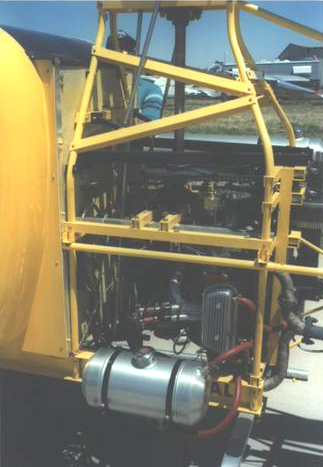 The Pawnee Chief helicopter made its first flight in December 2005 and passed all flight tests successful, this model is planned to go into production. The original release of aircraft Pawnee Chief model was implemented as a ready-made helicopter, but later, in order to minimize the cost of construction was destined for self-assembly kits.

It has an egg-shaped enclosure made of ABS plastic. The windshield and removable doors are Lexan, as are the side windows. The frame has a bright yellow powder coat applied by Taint Paint in Colorado Springs, CO. The cockpit matches the frame exactly giving the helicopter an appearance of a drop of sunshine.

Thomas Mijac, the National Sales and Distribution Director for Pawnee, told of the evolution of the Scout and of the development that has been going on at Pawnee’s factory in Longmont. Colorado. “We set out to improve our design and create an aircraft that can fly at the altitude of our home field (5100 MSL) with full fuel and a full load.”

Included as an improvement is the engine for the Scout, which was boosted to 140 HP, up from 65 HP on Pawnee’s original aircraft, the Warrior. Mijac also stated that Pawnee’s two-seat helicopter, The Chief, entered flight testing in May and should be available for sale soon. 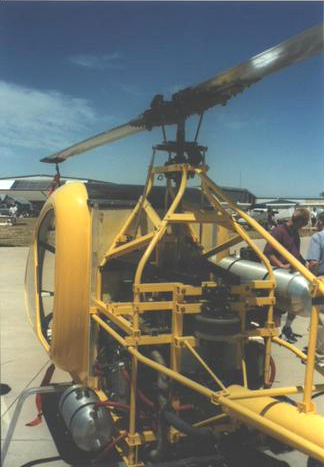 “The Chief is an extension of The Scout. The same technology used to develop our single-place helicopter is going into our dual seat.” Aside from helping to design helicopters, Mijac has also been developing Pawnee’s Dealership Network. “We have dealers throughout the U.S. and the world.

Our dealers are Pawnee’s local representatives and have direct contact with our customers. This is because the dealers are their neighbors and friends.” These two new aircraft will offer a broader choice for pilots looking for a kit helicopter. 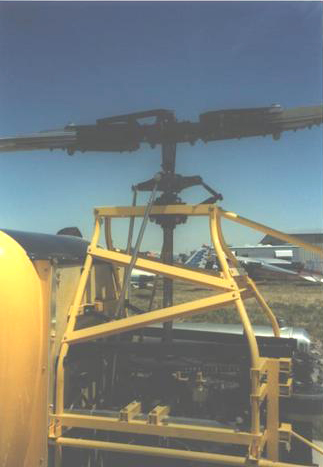 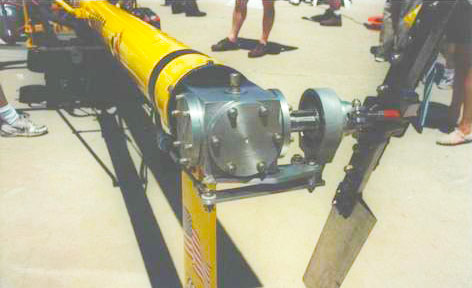 Mijac believes that due to the price, the ease of construction and the performance of his aircraft, Pawnee has an excellent opportunity for growth within the market. There are only three kits available for this type of aircraft; a single-seat and two dual-seat helicopters. 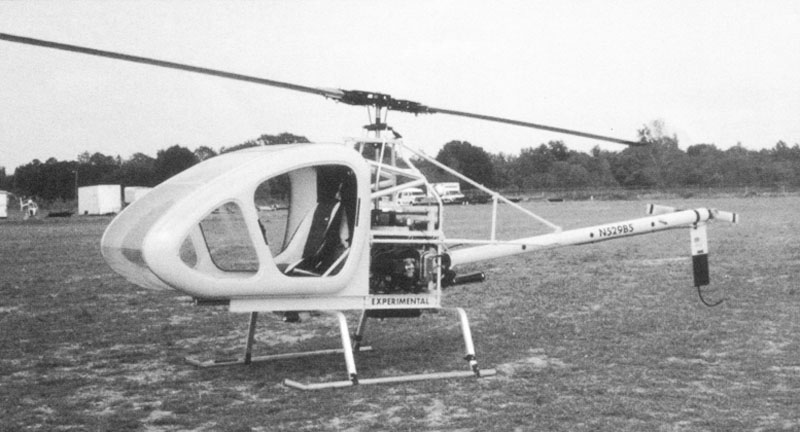 We feel that this industry (the helicopter side of kit aviation) is still in its infancy and the public deserves aircraft with high performance at low prices.” Mijac went on to state that his dealers work directly with the factory and are literally part of the company and not separate entities. 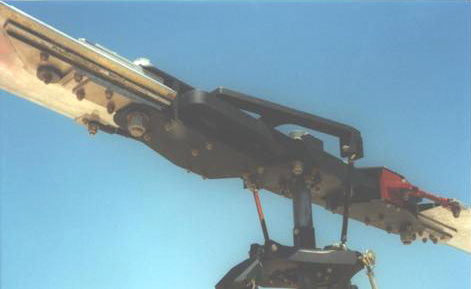 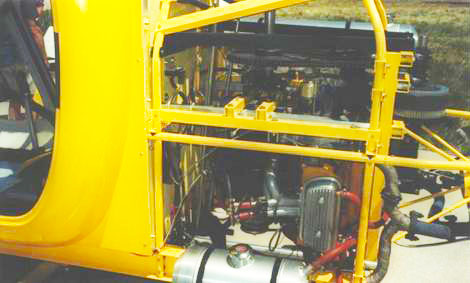 When I contacted the company some years ago, I recall them saying a thrust bearing on the main crank shaft was the major change required to the Volkswagen enabling it to run in the vertical configuration.

Obviously there were other changers to oiling, lubrication and intake manifolds, not much different to the very similar Rotorway Exec helicopter engine. 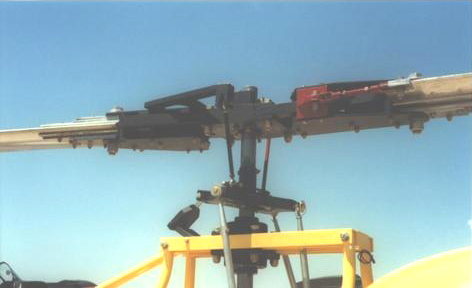 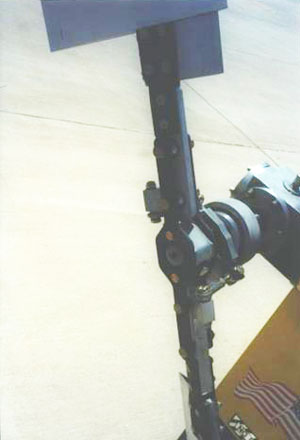 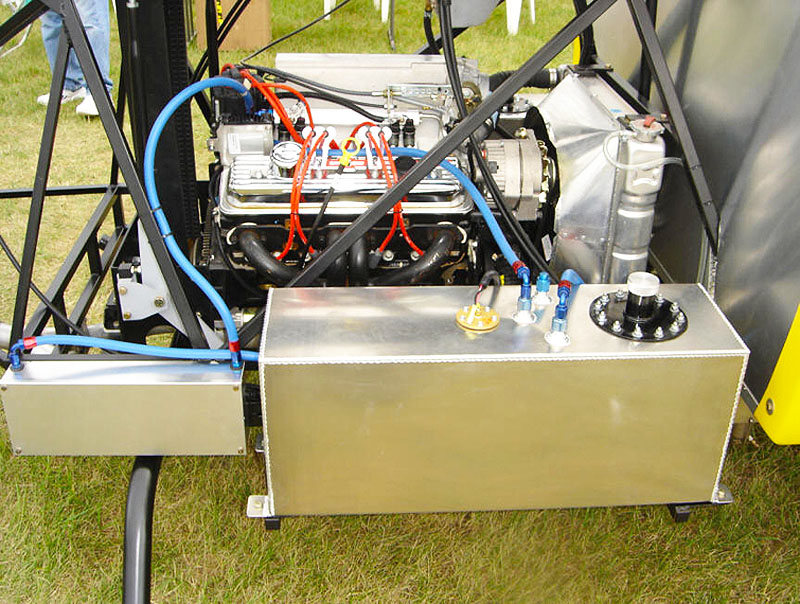 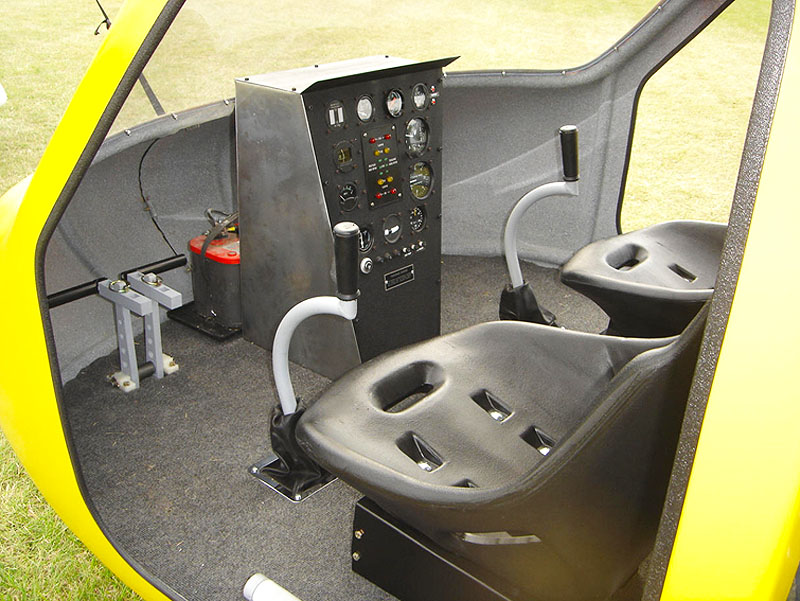 The Chief helicopter cockpit or cabin with motorsports style seats. 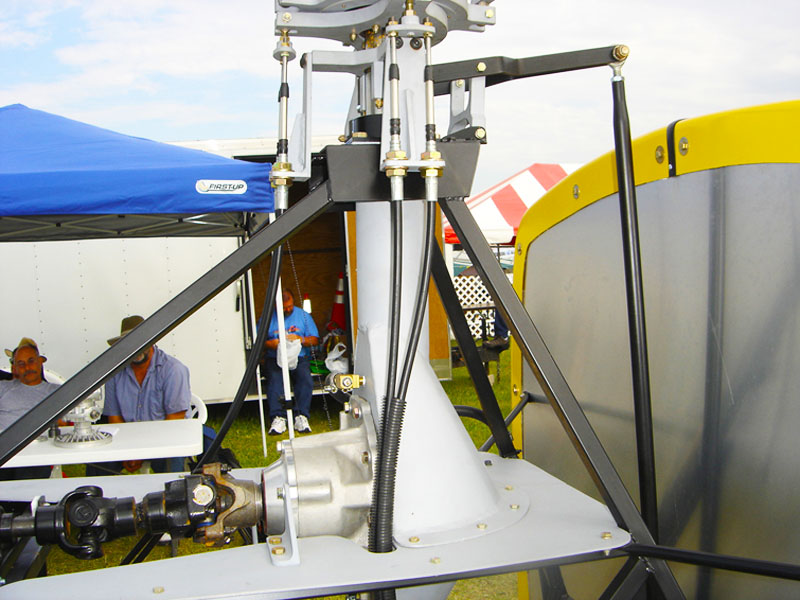 Using a professionally modified auto rear end/differential for the main rotor gearbox, the Chief helicopter is solid and sturdy. 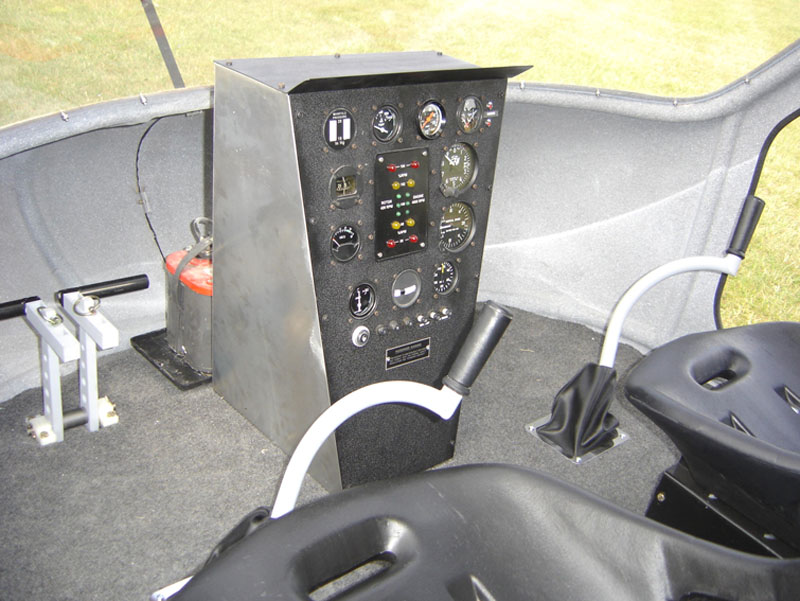 Close up of the Chief Helicopters instrument panel 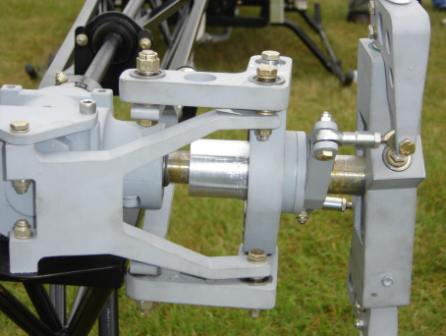 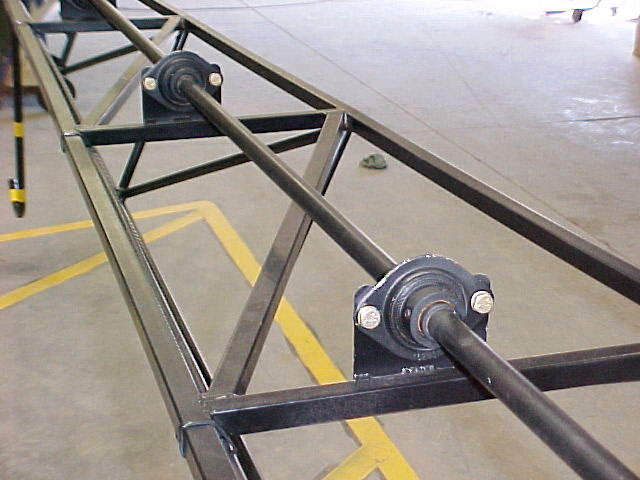 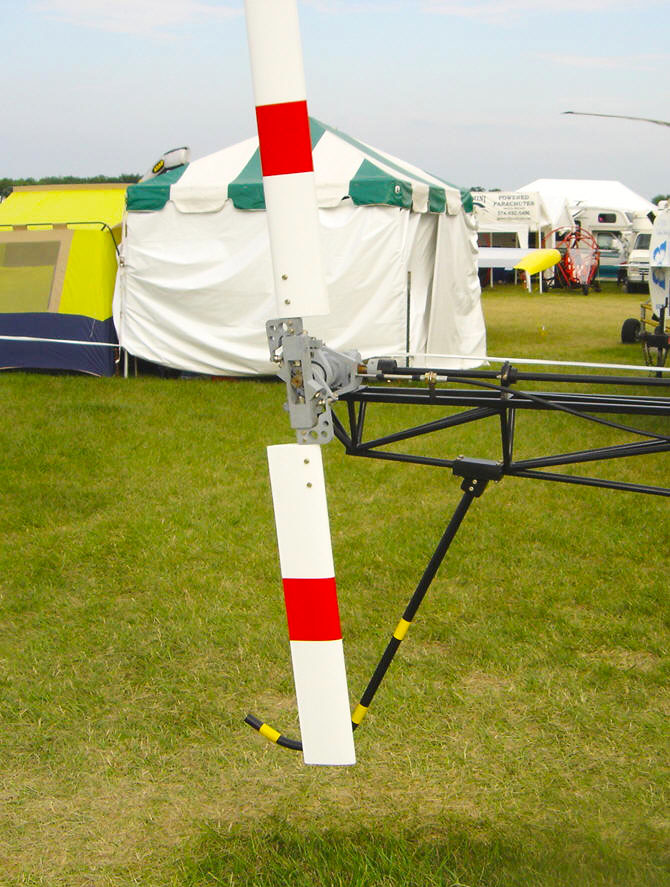 January 2008: Ron Willocks is experiencing the same things that all helicopter developers find. Now that you have the thing flying a bunch of little polish up details show up; little ways to make it better. These usually never stop, and tend continue showing up for the entire life of the model. 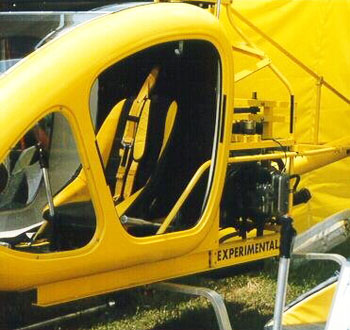 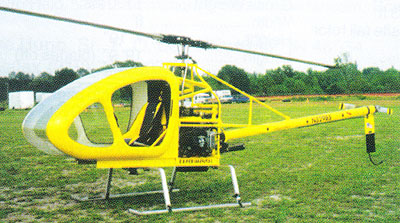 As of 2013, the production of the Pawnee Chief helicopter was officially been terminated. 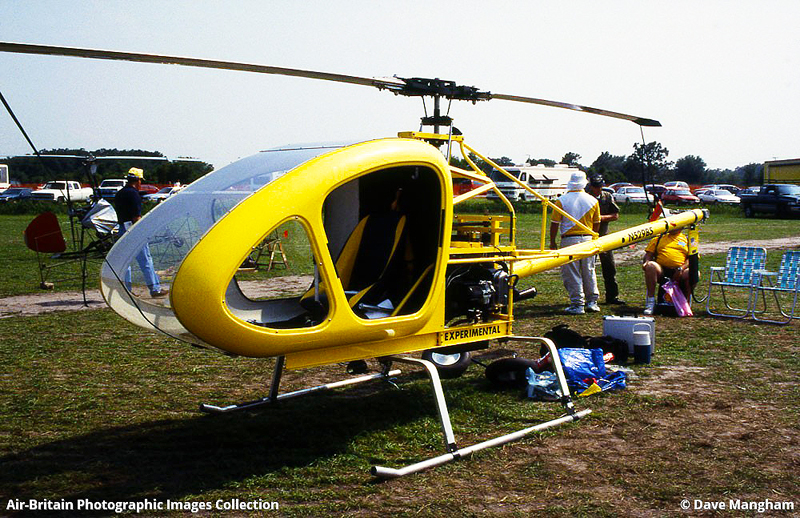 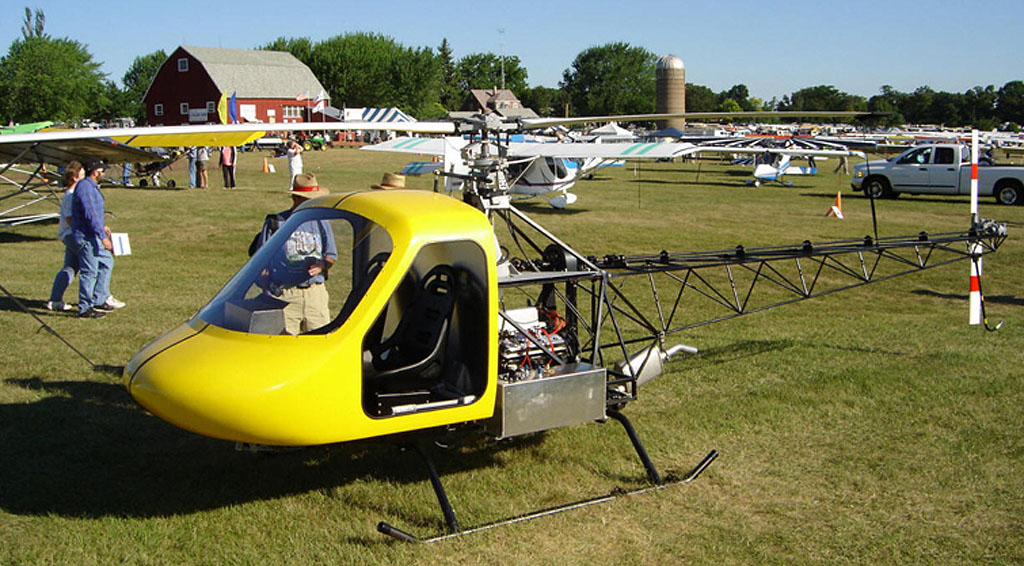