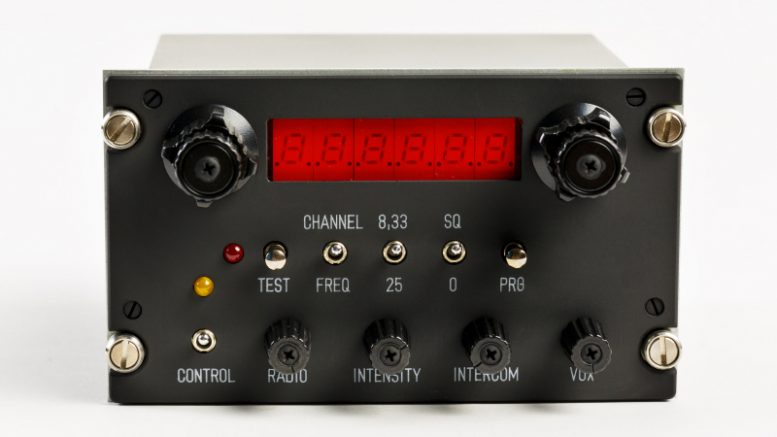 Listen before you call – Someone else may be using the channel. If more than one aircraft communications station is transmitting at the same time, garbled transmission will result.

Speak clearly – Use your normal voice and do not speak too fast. Have the microphone close to your mouth but test so as to not cause distortion.

Think before you speak – Know what you are going to say before you press the microphone switch. Divide your message into natural phrases instead of individual words so that it flows smoothly.

Station to Station Transmissions – Communications between stations should be restricted to official messages or those of an emergency nature only.

Short Conversation – Do not waffle. Conversations should be kept as brief and accurate as possible allowing others time to use the frequency.

i. the message is received

ii. the radio is working

iii. the operator is still at the radio.

It is essential that everyone listening on radio frequencies is in no doubt as to who is talking to whom.

The call sign of the station contacted is always to be used BEFORE that of the transmitting station, even in an emergency it would start "all stations"…this is… declaring an emergency….. 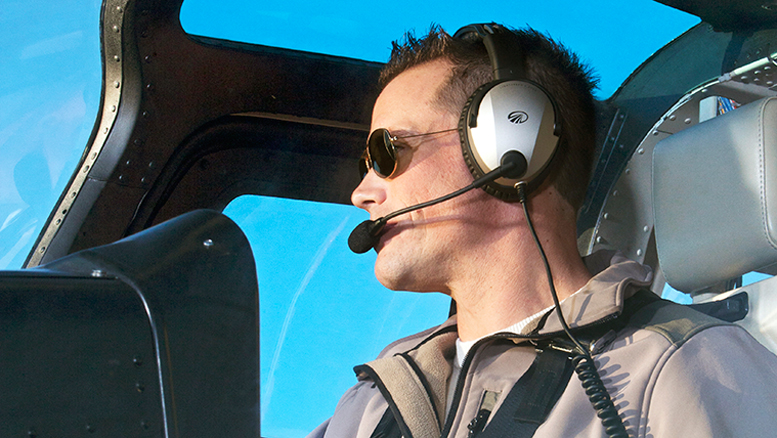 The following list and explanations explain most of the common phrases which may be used in message texts; 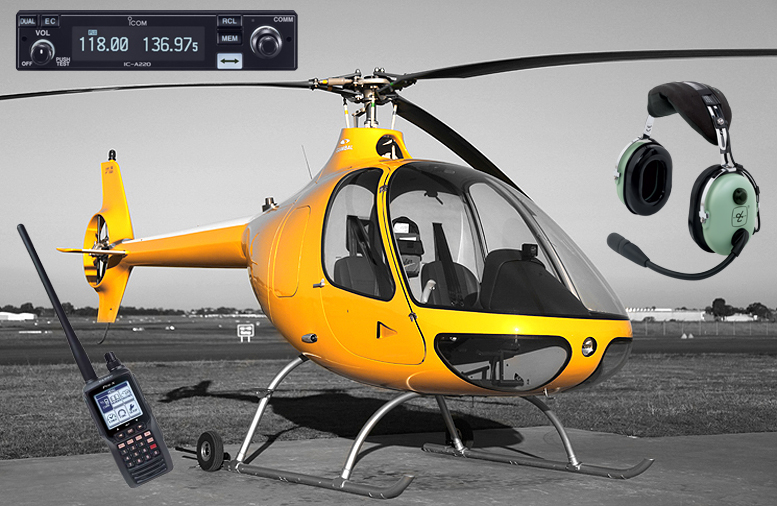 "OVER" or "OUT". When a transmission has not ended with either "OVER" or "OUT", delays and misunderstandings can result. A receiving station would have no indication that the transmitting station has said all that it wants to say unless one of these words is used.

When "OUT" is not used to complete a series of transmissions, either stations on the frequency will have no clear indication that the frequency is free for other users.

"OVER" means "I have finished transmitting" – "please go ahead with your reply".

"OUT" means "This conversation is ended" – the frequency is now free for other users. These definitions indicate that the phrase "OVER AND OUT" is contradictory and should not be used.

Pro-words are standard, easily pronounced words which have been assigned special meanings to speed up messages handling on radio networks.

This can be compared to shorthand, though with known and recognisable words.

Por-words are easily recognisable in their aviation communications arena by pilots and air traffic controllers.

They should be used whenever appropriate to put across your required aircraft communications information in the most efficient way.

A pro-word, or combination of pro-words must never be substituted for any word or phrase in the text of a message to avoid any confusion.

The following pro-words are acceptable for general use: 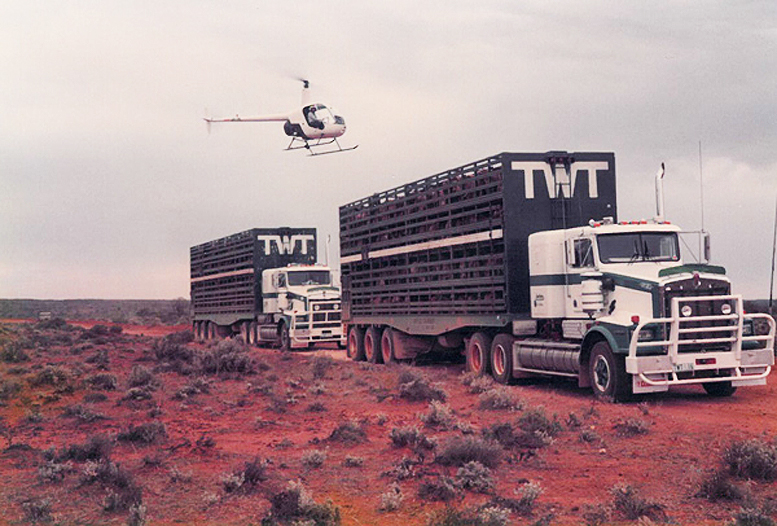 A great way to learn the lingo of the skies is with a hand held Maycom AR-108 receiver tuned in to your local aviation band, local airport or flight club.

If you don’t have one of these in your area you can always set it to the many national and international aircraft frequencies for the commercial aeroplanes that are constantly flying all over the country as they are sure to pass within easy radio transmission range with their more powerful transmitters.

This is exactly how I started learning before my pilot training had even started. Radio scanners or even listening to an Airband VHF Radio (without transmitting) not only is educational to learning correct pilot radio procedures, but also fun and interesting.

I was fortunate enough to live close by to my flight training facility. Not only was it interesting but a great education in linguistics while trying to understand some of the garble! 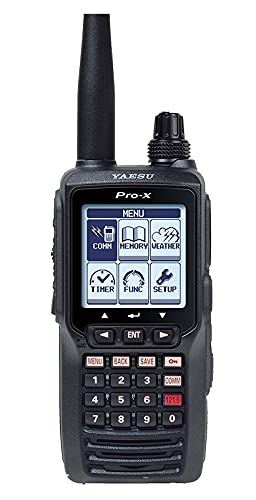 It did indeed help my learning curve once I took to the air with the sounds booming through my headset becoming second nature allowing me to concerntrate more on my actual flight training.

It also allowed me to hear what was going on behind the scenes at many of the fly-ins and airshows that I attended.

I really didn’t think this would be as enjoyable as it turned out to be, but it sure was. Learns your radio procedures!

Whether you’re an airshow enthusiast or a student pilot looking to improve your understanding of aviation communications, the TSC-100RA packs an enormous amount of functionality into a compact, handheld unit. 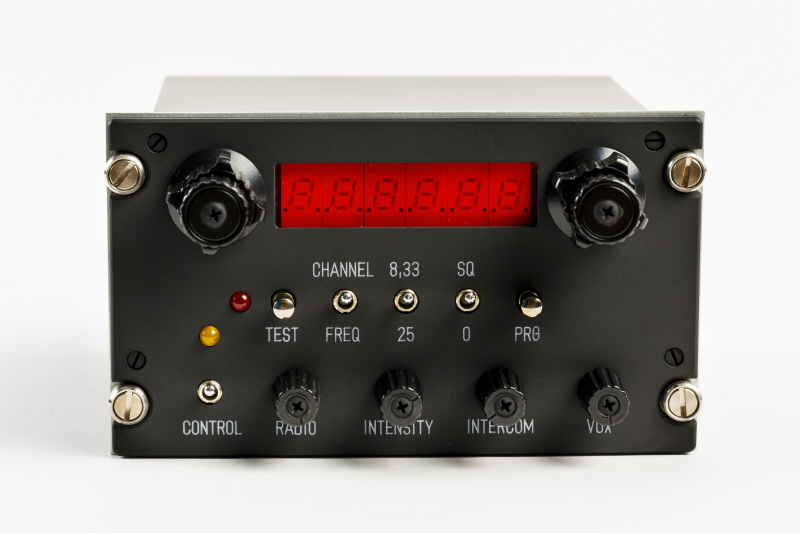 Be the first to comment on "Helicopter Radio Proceedures – Aircraft Communications"