Instead, the NATO alphabet assigns code words to the letters of the English alphabet acrophonically so that critical combinations of letters (and numbers) can be pronounced and understood by those who transmit and receive voice messages by radio or telephone regardless of their native language, especially when the safety of navigation or persons is essential. The paramount reason is to ensure intelligibility of voice signals over radio links. 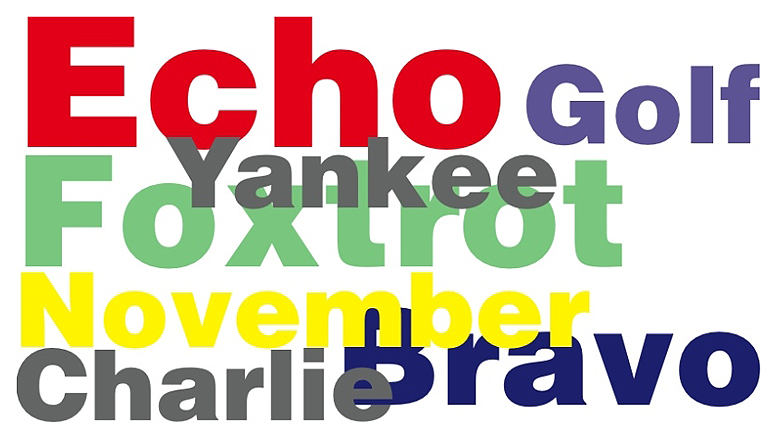 Most of the words are recognizable by native English speakers because English must be used upon request for communication between an aircraft and a control tower whenever two nations are involved, regardless of their native languages. English is not required domestically, thus if both parties to a radio conversation are from the same country, then another phonetic alphabet of that nation’s choice may be used.

In most versions of the alphabet, the non-English spellings Alfa and Juliett are found. Alfa is spelled with an f as it is in most European languages. The English and French spelling alpha would not be properly pronounced by speakers of other languages—native speakers of those languages would not know that ph should be pronounced as f. Juliett is spelled with a tt for the benefit of native French speakers because they will treat a single t as silent. In English versions of the alphabet, like that from ANSI, one or both may revert to their standard English spelling.

Using “Delta” instead of “D” avoids confusion between “BH98” and “DH98”. A simple safe guard against a potential hazard. Why not try using it next time you have to clarify something, help educate those who still think "m" is for "mary" and "c" is for cat???

In addition to the traditional military usage, civilian industry uses the alphabet to combat similar problems in the transmission of messages over telephone systems. For example, it is often used in the retail industry where customer or site details are spoken over the telephone (in order to authorize a credit agreement or confirming stock codes), although ad hoc coding is often used in that instance.

It has found heavy usage in the information technology industry to accurately and quickly communicate serial/reference codes (which can be and are frequently extremely long) or other specialised information by voice.

The pronunciation of the words in the alphabet as well as numbers may vary according to the language habits of the speakers. In order to eliminate wide variations in pronunciation, posters illustrating the pronunciation desired are available from the ICAO. 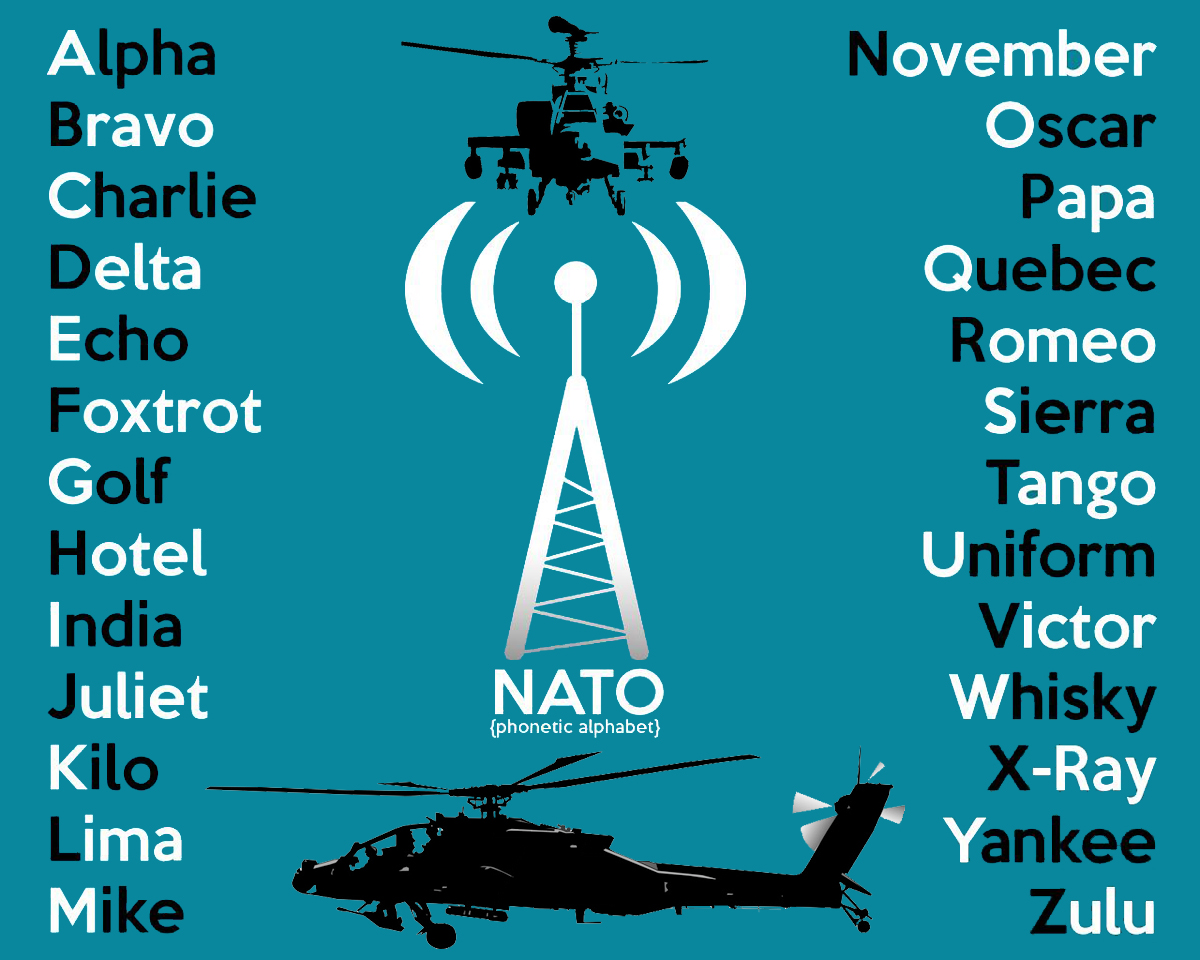 Be the first to comment on "Aviation Phonetic Alphabet"