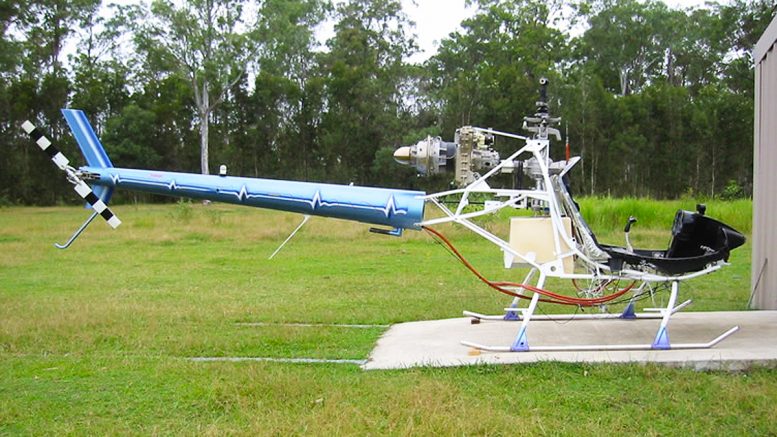 TURBINE ENGINES HAVE been around for quite some time. In 1939, even before World War II, turbines were being tested by a number of companies to assess their potential use as replacements for reciprocal engines in existing fighter planes and interceptors, and to power a new breed of aircraft.

The first turbines to be used successfully in aircraft, designed by Whittle, a British entity, were also installed in the Bell P-59; while in the United States, the first jet engines were manufactured by General Electric.

Those first turbines were crude, and they were definitely not fuel-efficient because they required huge amounts of kerosene to get them to the scene of a mission and then back home. But Allied aircraft crews who’d witnessed the deadly effectiveness of Germany’s twin-turbine fighter, the Me-262, were eager to use turbine-powered aircraft themselves.

Some time ago I spoke at great length with my brother-in-law, who during WWII, flew dozens of missions over Europe in B-17s, first in his assigned duty as an aerial photographer. But whenever one of the gunners was shot and disabled, he stepped away from his own position, took over the gunner’s station, and proceeded to continue defending the aircraft. 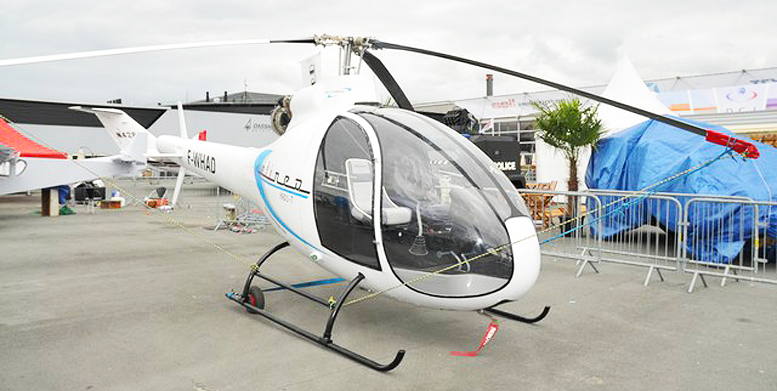 He told me he was aboard one of these missions when, suddenly, a flight of Messerschmitt 262s came out of the sun and swiftly decimated the squadron of Flying Fortresses. None of the gunners had had any experience in defending the aircraft against a fighter with such a small frontal profile which flew so fast.

Had Germany not been defeated as soon as it was, the use of newly-developed jets would almost certainly have changed the course of the air war, and probably affected the outcome in the entire European Theater of Operations at least. That was 55 years ago.

Today, most of us are aware that turbine-powered aircraft were used to some extent in Korea and in even greater numbers in Vietnam, and have since become the staple powerplant of the great majority of military aircraft.

So it seems strange that it’s only now that homebuilders are beginning to consider the use of turbine engines in some of their own aircraft. That may be due, in part, to the facts that turbines for homebuilt and experimental aircraft have been too costly for most homebuilders, and because they’re not suitable for every homebuilt design.

The current enthusiasm of homebuilders for turbines was probably sparked when a veritable glut of these units recently began to appear for sale on the surplus market, most of them are brand-new, never-used units, and others with very low-time engines. The majority of these turbines are now available at very low prices.

But before you decide to buy and install one of these engines in your homebuilt, you should be aware that many of these turbine engines, and advertisements for them, are often accompanied by a long list of disclaimers and other warnings in very fine print.

I think every potential used turbine homebuilder should make an intensive effort to learn all about turbines long before investing in that kind of powerplant. Maybe reading a book about turbines would help. Generally speaking, two types of turbines are now available.

The least expensive are those used turbine engines which were intended to be used (or which were, at one time, actually used) as Ground Power Units (GPUs) or aircraft installed Auxiliary Power Units (APUs) to turn generators needed to supply the external or extra power needed to fire up huge airliners and military transports until their own powerplants came up to speed.

The smart way to buy either a GPU or APU turbine is from a reliable company whose experienced experts have already figured out which turbine engine is right for your particular airplane, and how to harness it in a suitable way. Most turbine engines with their gear box attached are quite heavy.

These gear boxes that convert a turbine from a pure jet to a prop jet are usually unsuited for aircraft use. A suitable turbine conversion consists of the power unit that is the actual turbine and its gearbox which must be specially designed to swing the propeller at the proper rpms.

An airplane with a turbine engine must also have a propeller that is suitable for turbine use. That is it must be capable of full-feathering so that the engine can be rotated up to speed without the propeller providing too much drag.

These special turbine propeller drive units should also be capable of being placed in Beta pitch (reverse pitch for better ground control). When a turbine is installed in a helicopter, a clutch must be added to allow the engine to be brought up to starting rpms before the turbine is torched.

Very few homebuilders have the necessary knowledge to undertake the project of choosing a turbine engine, installing it, deciding whether it needs a gear box, and figuring out what kind of prop it needs. 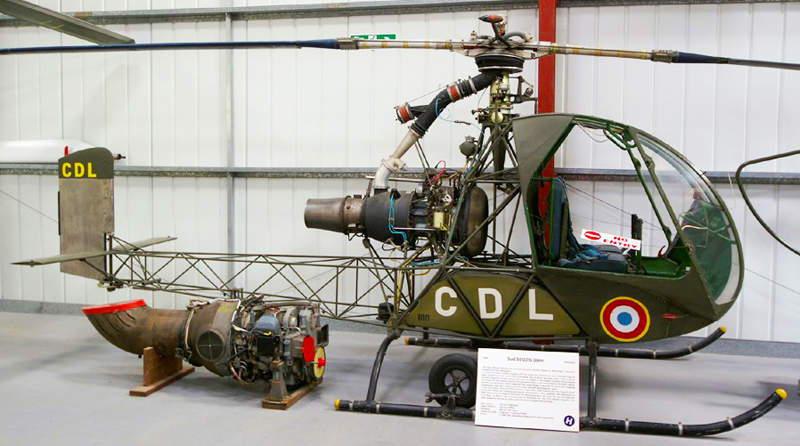 As you can see, installing a GPU or an APU unit in your homebuilt can be quite complicated. Then there are the surplus Walter prop jet units. Because they’re relatively economical, the popularity of this engine is steadily increasing.

Many of these surplus turbines have been removed from commercially operated Czechoslovakian airliners. These real aircraft turbines, with all the correct controls, are amazingly similar to the PT-6 turbines produced by Pratt & Whitney here in the United States.

According to Czech Republic aviation regulations, when the turbine engines in airliners have been flown a certain number of hours, the airlines must replace them with new ones. These used engines are then picked up by exporters and shipped to this country where, after undergoing the necessary modifications, they’re sold for installation in homebuilts. 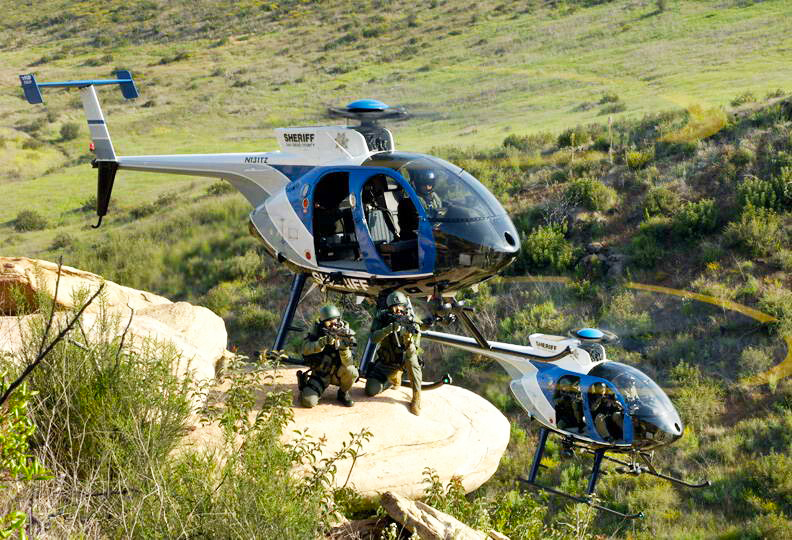 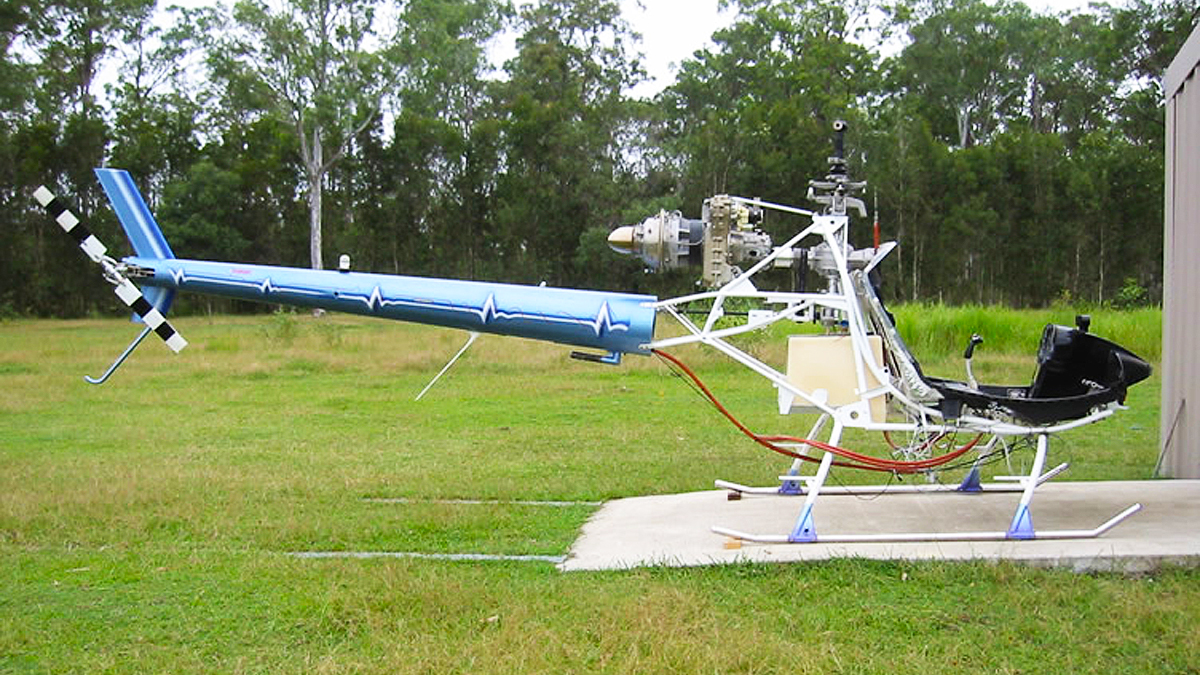