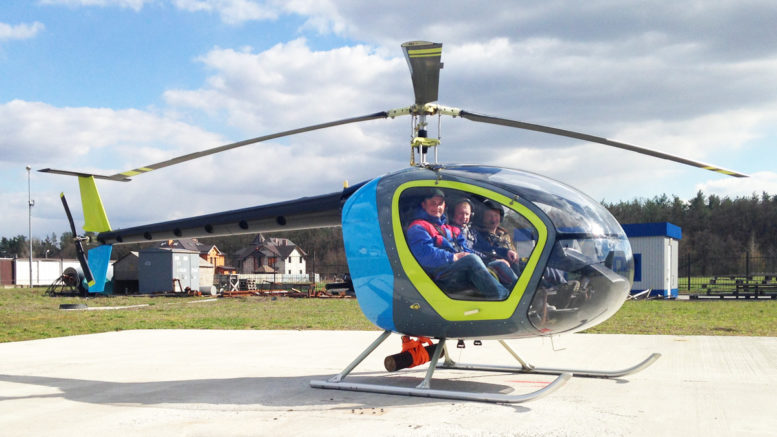 “Hi Adam, our company Scout Aero has recently designed, tested and started to produce a new 3 seat 3 blade helicopter kit. It’s called the Scout helicopter, the first flight was in January 2015 and we were on display at Oshkosh Airventure 2015. So far we have built two helicopters with a combined 250 hrs total flight time.” 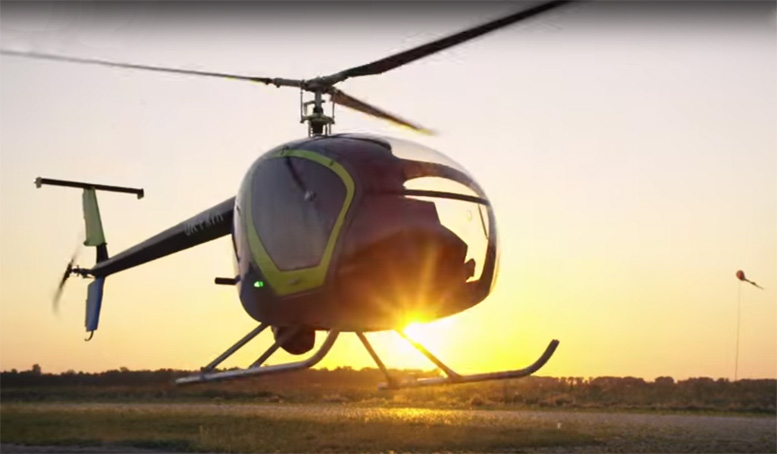 A new kit helicopter for the market – the Scout Helicopter is innovative, versatile and to top it off, one of the best looking machines I’ve seen in a long time. While we publish much about homebuilt and kit built helicopters, it isn’t often we see such a well thought out design available in kit form. 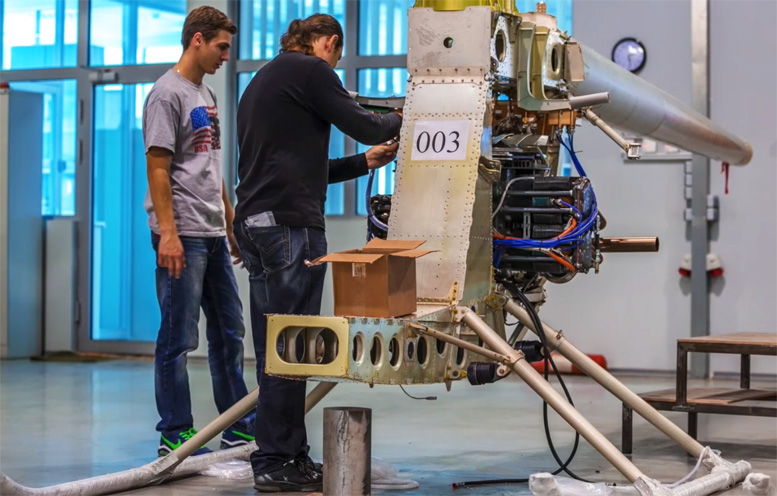 Most impressive is the use of a certifiable fuel injected IO-390 aircraft engine offering greater power, economy and reliability to most altitudes. The engine bay is compact yet fully accessible for all maintenance and pre-flight inspections. 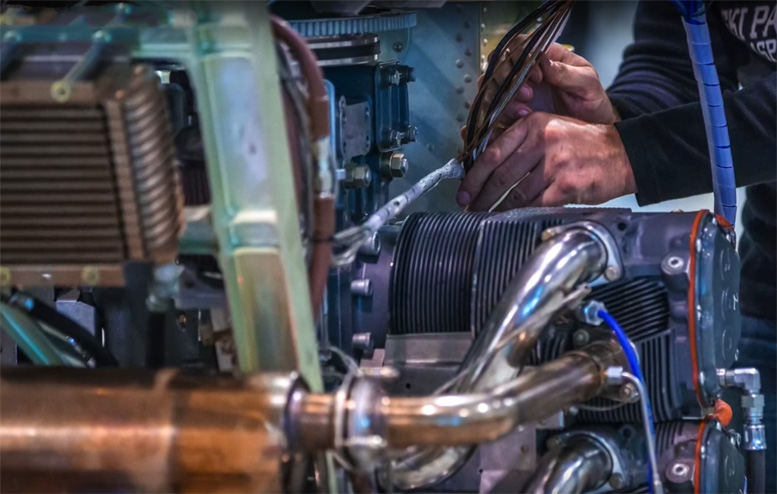 While air-cooled engines are an issue in fixed wing aircraft, they are right at home in a helicopter. Proven in all weather extremes, the direct fan-forced cooling allows consistent temperature control keeping the engines thermal properties consistent. 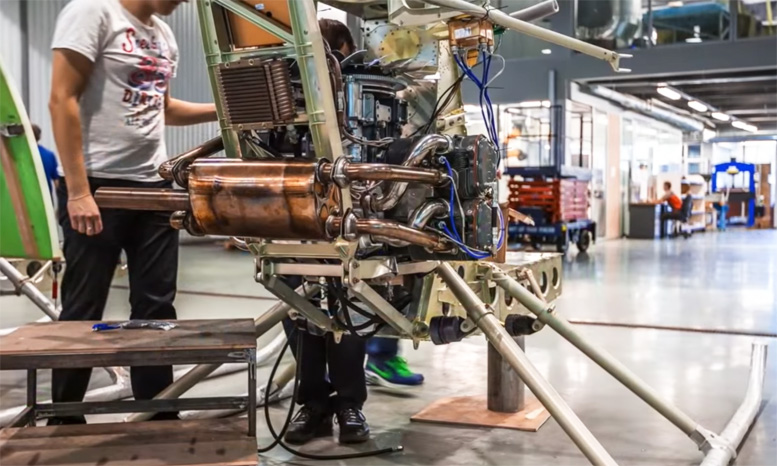 The helicopter oozes Eastern European precision engineering and modern manufacturing processes with the latest aero-industry materials for strength and safety. 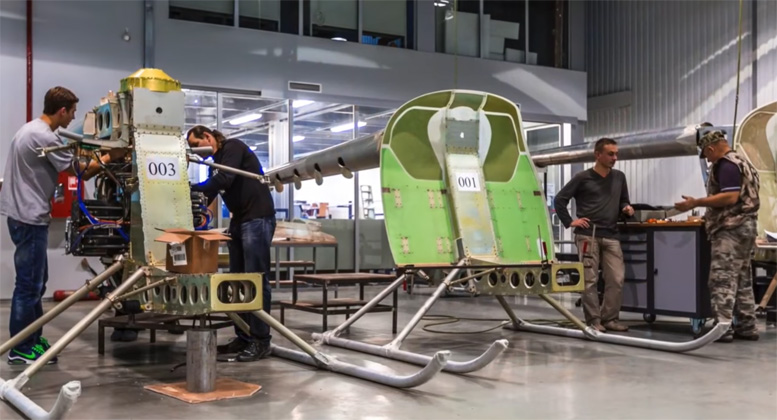 So how would you build a helicopter? Scout Aero have paid particular attention to the safety aspect of their design, incorporating multiple impact absorption zones from the seat right through to the landing gear and everything in between. 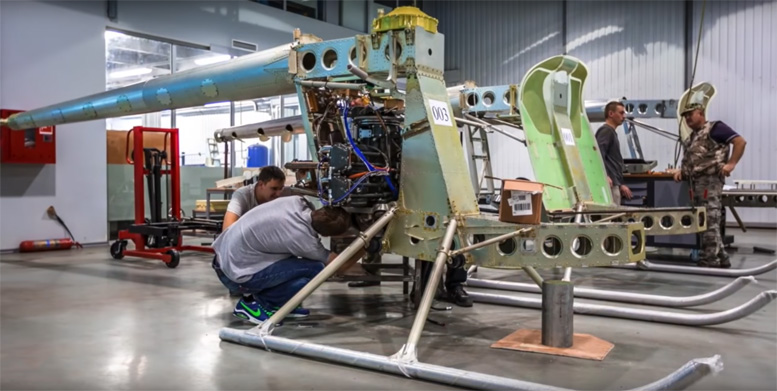 To finish off this “near perfect” beast – Scout Aero have given the Scout helicopter the versatility of a commuter, pleasure craft, transporter and commercial operations with it’s ability to carry three persons (including pilot) over 300 miles and up to 20,000 feet! 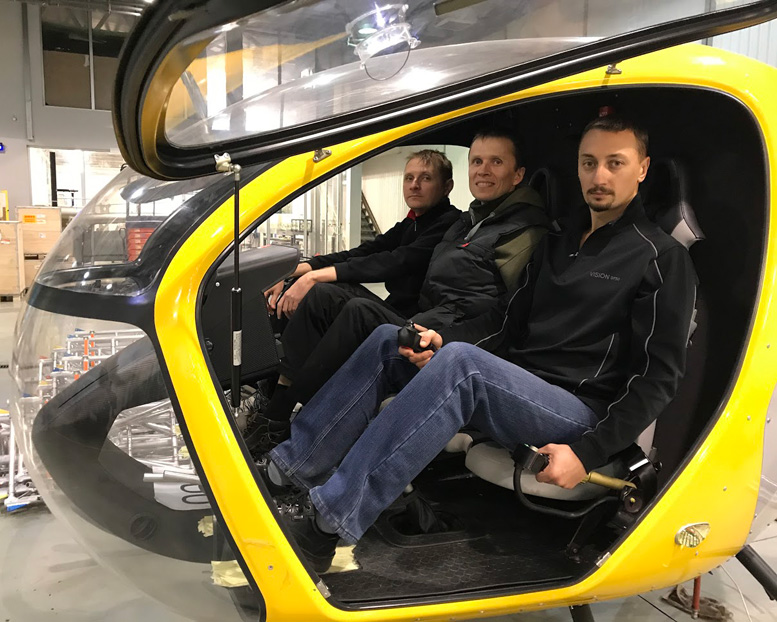 On the list of what’s available, you have the Safari, the Rotorway and the R22 as the main contenders. But if you are looking for a new, modern, and versatile light utility helicopter for a great price, this is it! 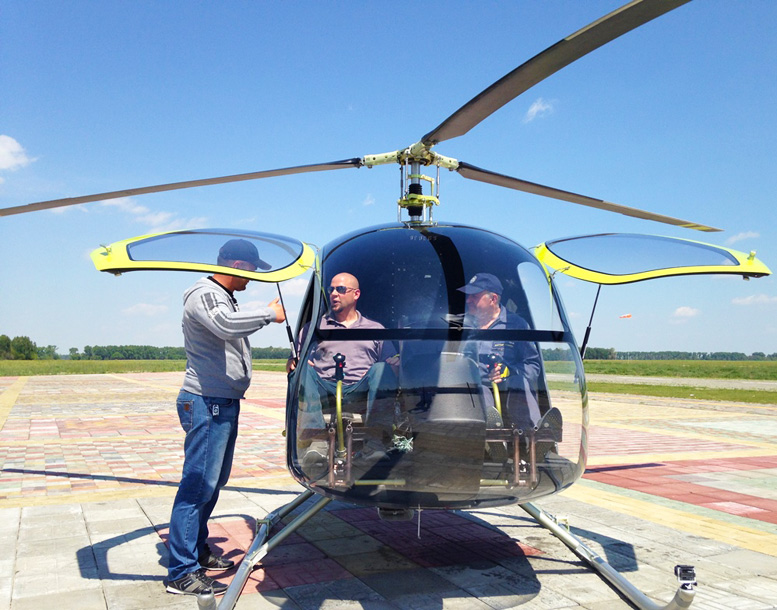 Scout Aero’s promo “MAKE NEW DISCOVERIES” – We have created a new helicopter to give you the ability for new adventures. 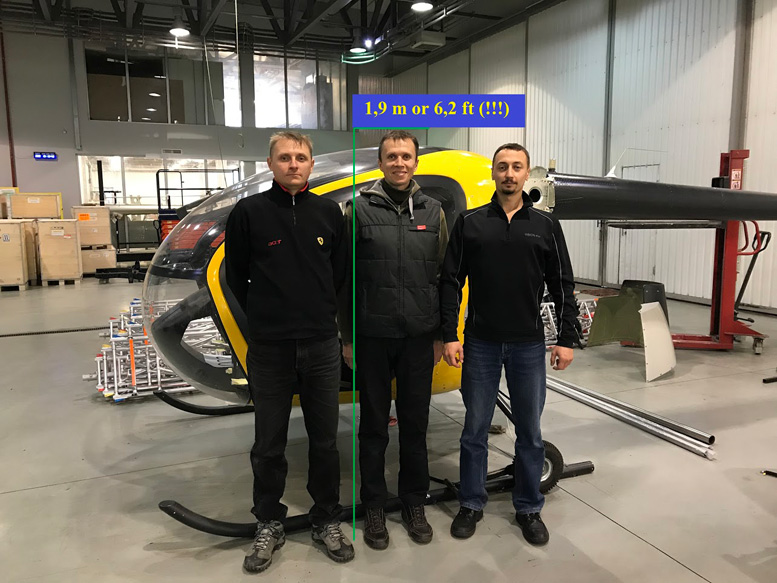 The point of the new helicopter made clear – there needed to be something different about the design to appeal to would-be helicopter buyers: “Majority of civilian helicopters have 2 seats. The Scout kit helicopter has a large and comfortable cockpit where 3 people can sit comfortably. So, you can invite one more friend to joint you on your new adventures.” 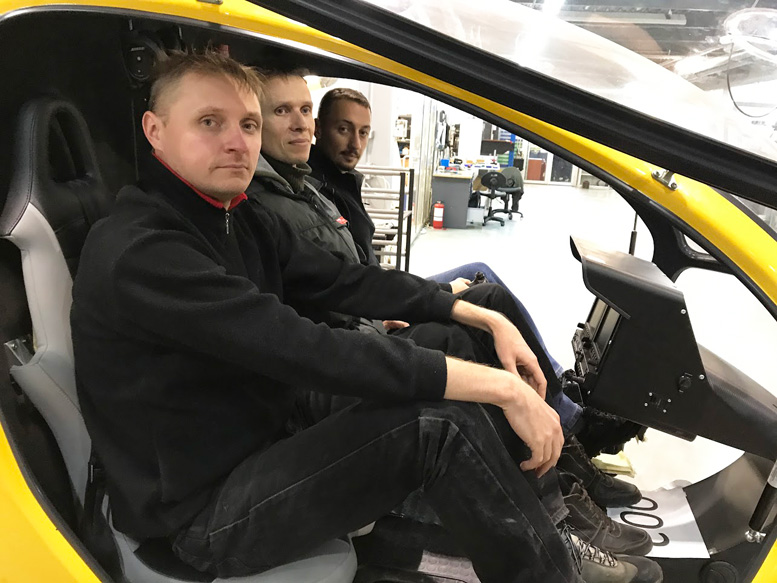 RANGE: 357 miles – The maximum range is the distance an aircraft can fly between takeoff and landing without refueling.

CRUISE: 111 mph – The speed of aircraft in which flight is most fuel efficient.

SERVICE CEILING: 20,300ft – The service ceiling is the maximum usable altitude of an aircraft.

ENDURANCE: 3.2hrs The amount of time the helicopter can stay airbourne, 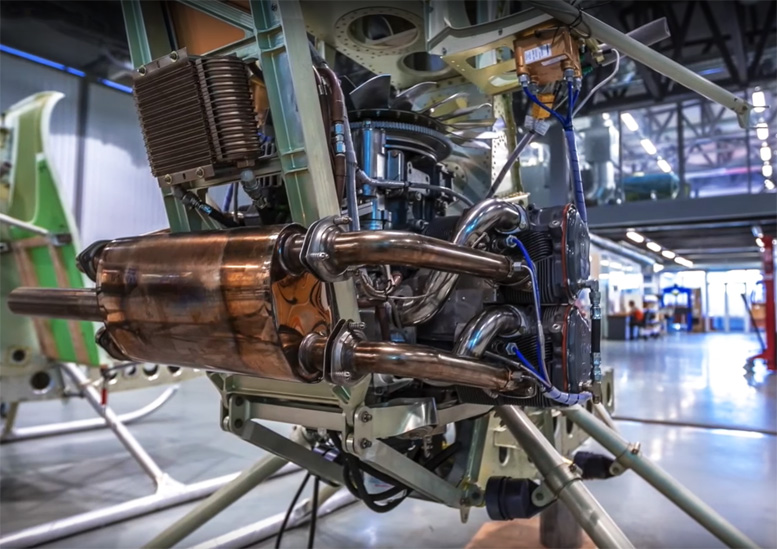 During the Scout Helicopter creation process we gave particular attention to safety of the helicopter. To increase Scout’s safety we equipped the aircraft with Landing Gear and Passengers and Pilot Seats Absorb System. Scout helicopter successfully passed through all relevant crash tests.

To assure safety of a rotorcraft it must be equipped with various energy absorbers (energy-absorbing seats, shock-absorbing landing gears, absorbing elements in the sub-floor, etc.), which attenuate the acceleration level sustained by the occupants.

Autorotation is a state of flight where the main rotor system of a helicopter continues turning during an engine out situation. The upwards passage of air through the rotor blades from below continues blade rotation as it decends (within it’s flight parameters). By using autorotation helicopter’s pilot is able to land the rotorcraft safely.

A crash test is a form of destructive testing usually performed in order to ensure safe design standards in crash-worthiness and crash compatibility. 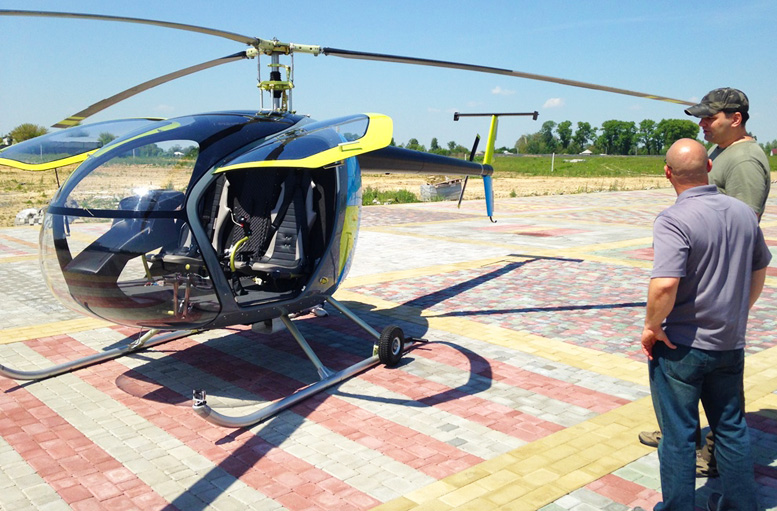 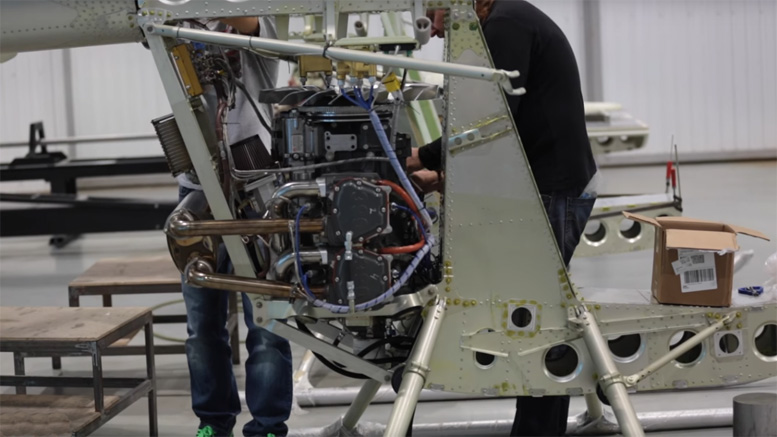 The new Scout Helicopter uses a mix of the old and the new. Sound, proven techniques along with modern ingenuity. It’s layout is similar to the Bell 47, Hiller and Safari helicopters with vertical mounted air cooled, aircraft engine with direct drive fan for reliable cooling.

The engine has a fuel injection system which meters fuel in proportion to the induction airflow with fuel vaporization taking place at the intake ports. The engine has a displacement of 390 cubic inches (6.39 litres). The cylinders have air-cooled heads.

“The appearance of the helicopter borrows from automotive design making it more understandable and attractive to amateur pilots. The engine uses standard A-95 gasoline which allows refueling at regular gas stations. This effectively removes any restrictions on the Scout’s flying range.”

“The task that we and Art. Lebedev Studio had to accomplish was a challenging one, as the specifics of helicopter industry pose a lot of design restrictions. Frankly speaking, some of our engineers had occasional thoughts that we would get nowhere and the project was just a waste of time and money, but the product designers were not giving up and together we were steadily moving towards our goal. It was not an easy road, but the result is worth the effort. Once again, I would like to acknowledge the determination of the studio’s team, as well as their creativity and design genius. Most people would’ve given up at the first stages.” 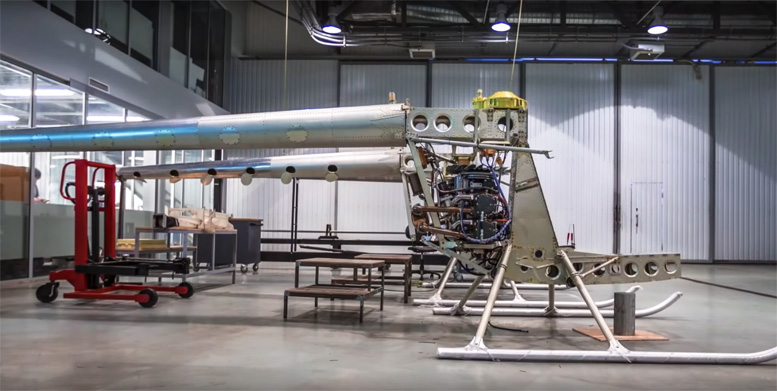 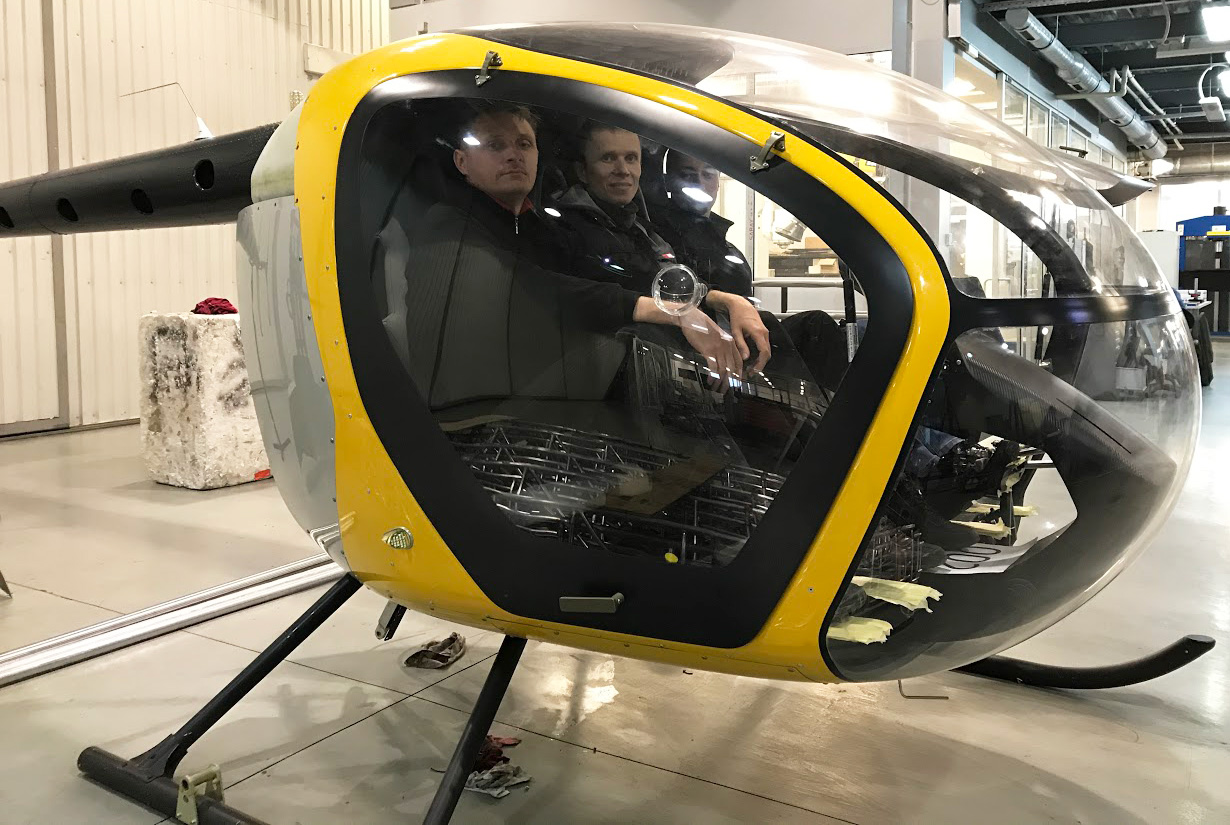 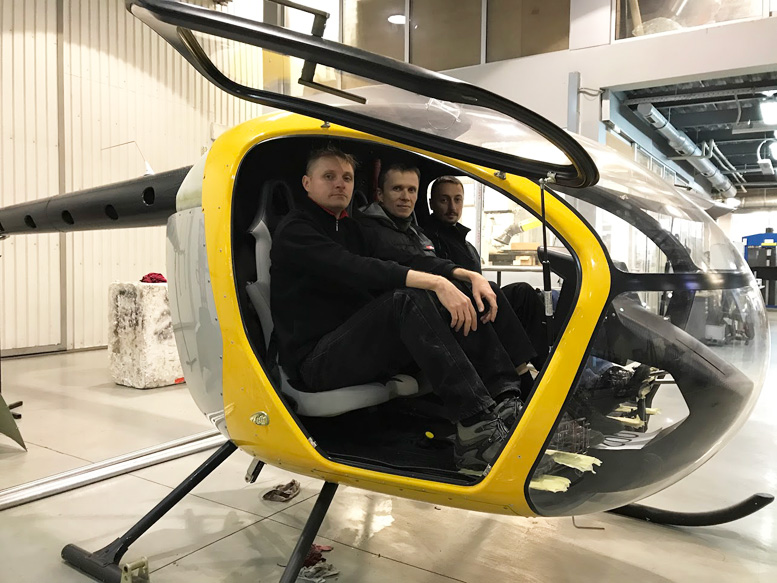 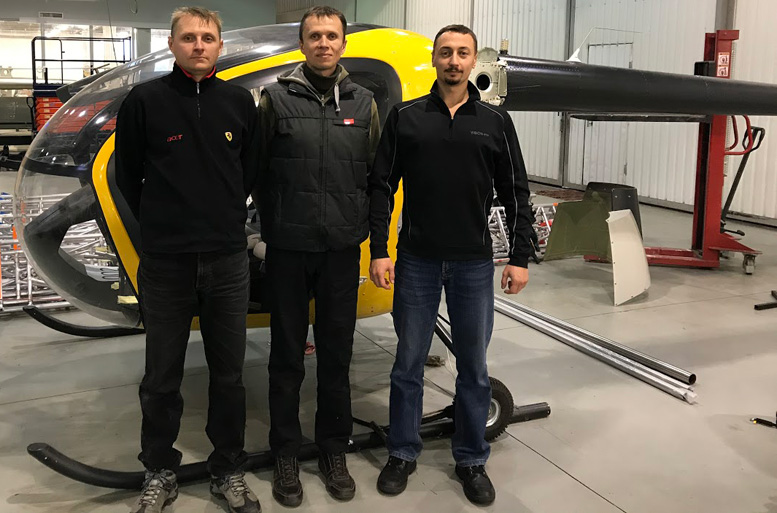 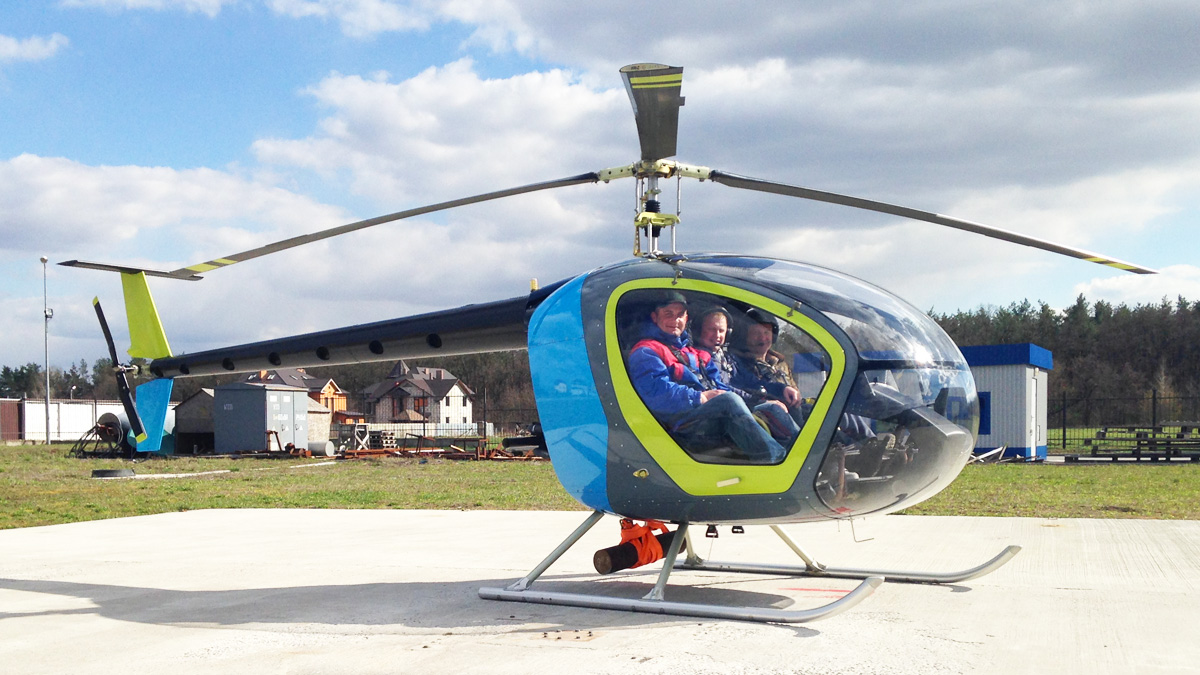