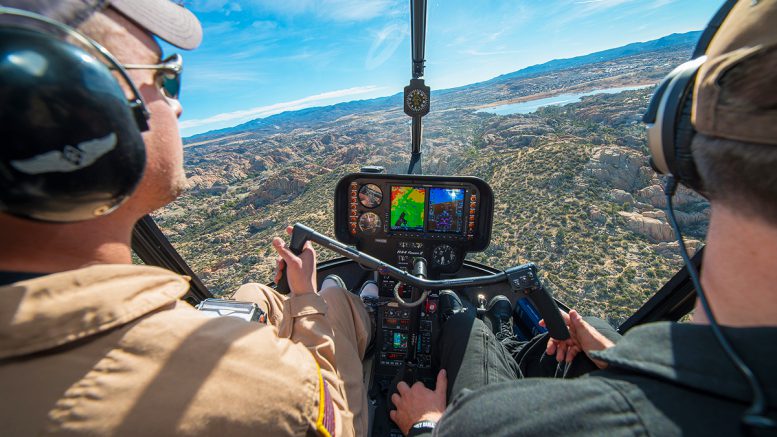 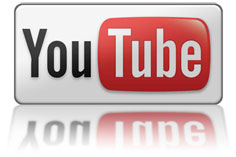 We have selected a few particular YouTube helicopter video movie clips based on them being different, unusual or relevant to our site. At the end of each video, a selection of similar clips may be shown for your viewing pleasure (some do not).

While there are literally hundreds of helicopter related video clips available on YouTube, searching through them all would take forever so we welcome suggestions for videos you find that are directly relevant to our sites content.

Click here to contact us with any new homebuilt helicopter or experimental helicopter video clip suggestions you may find. In particular, plans built helicopters, original design or obscure historical kit helicopter designs. Your input will help keep this content fresh and interesting for all to enjoy.

The Dragonfly DF1 is a “tip-jet-helicopter” that uses rockets attached to the tips of its blades to power it instead of a conventional fixed motor attached to the body. The self-propelled rotorblades cancel the need for the typical long tail rotor boom making this craft very compact.

Further details can be found at the USA distributor website.

The unfortunate side of a combination of bad piloting, poor training, or mechanical failure?

This homebuilt helicopter video looks to the MC-1 or similar clone design – an open frame with simple layout. No information on what happened to the pilot though the damage to the craft is obvious! It “appears” that the pilot is in that grey area of the “dead man’s curve” for safe height/velocity helicopter performance when the 2 stroke engine fails.

Further investigation has revealed that this is possibly a crash featured elsewhere on this site where a pilot, other than the owner of the craft was flying an MC1 helicopter. Apparently the pilot was given strict instructions by the owner as to the flight parameters of this craft – then the pilot exceeded them with catastrophic results, confirming “pilot error” as the cause.

There isn’t quit enough height or speed to perform a safe autorotation and the chopper lands extremely hard collapsing the landing gear instantly. A good reason for designing a safe impact absorbing airframe that can sustain this type of crash, eg; much stronger landing gear that still flexes or folds on high G impact.

Improved partial pilot protection with a cabin or other structure and an impact absorbing style seat like used in military applications. While this video demonstrates what can go wrong, I wouldn’t say it is as common as we would like to think with many homebuilt pilots taking to the skies daily without incident.

Showing some European ingenuity and great scavenging to create a nice design, one persons interpretation of an experimental helicopter. While there are many questionable areas of helicopter construction, it looks like a great start to a fun little homebuilt helicopter design.

It might have taken them a long time to get around to it, but Rotorway have eventually come around to using the modern “poly-chain” style cog-belt drive in place of the heavy and very messy multi-link chain drive as seen in this kit helicopter video.

This is considered the RIGHT WAY (or rather preferred way) to install a cog tensioner by all belt manufacturing companies. This is because the inside of the belt with the cog surface is designed for contacting a pulley, not the back side which actually pushes it out of its running shape (Gates PolyChain).

The only problem here is that by placing the tensioner pulley on the inside, it pulls the belt away from the engaging drive pulley reducing its HP rating and drive capacity.

It should be mentioned that some belt types can only be tensioned from the inside due to breaking the materials stiff Kevlar backing strands and/or belt strengthening moldings, softer belts with smooth outer surfaces do/may not suffer from this limitation (Dayco Panther).

Part two (2) showing the drive fully engaged and at speed. The reason this is a more powerful configuration is that is maintains more surface contact for the belt to the drive pulley teeth increasing grip and decreasing the likelihood of teeth jumping.

I really like this belt drive idea and would like to see more AW95 helicopter builders move towards refining it for that design. There has been one conversion I have seen in the past, the SkyTwister H (a version of the Adams Wilson helicopter design) which used a Hirth engine and cog-belt drive. It looked clean and very neat.

A helicopter closely resembling the Cicare CH-6 or a Mini 500 clone. It either uses MINI 500 or CH7 Angel helicopter running gear (or a copy of them).

This helicopter video clip has been circulating for some time but we thought it relevant as it can show what can be done when someone really wants to build their own helicopter. Not to mention, how many times have you seen a guy buzzing around the back streets at such low altitude in a residential area?

VIDEO: A helicopter was assembled in the village of Akhty

Dagestan designer Nadeem makes 2 seat helicopter: little is known about this craft. It was seen on Rotary Wing Forum. 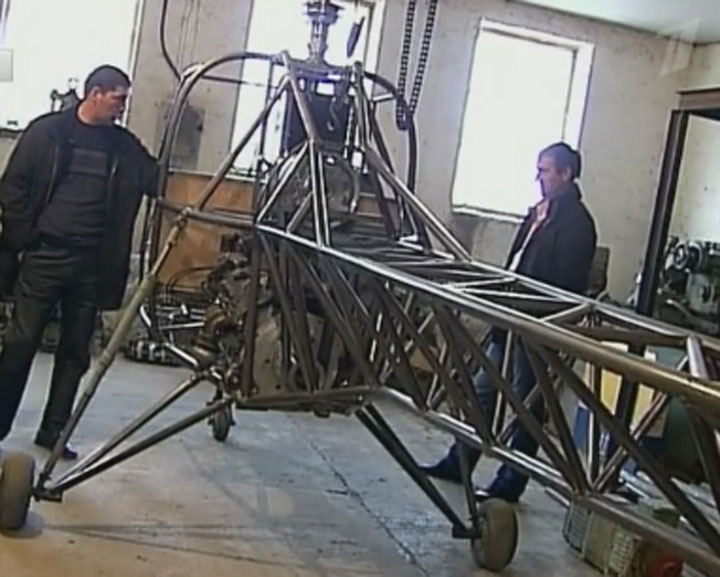 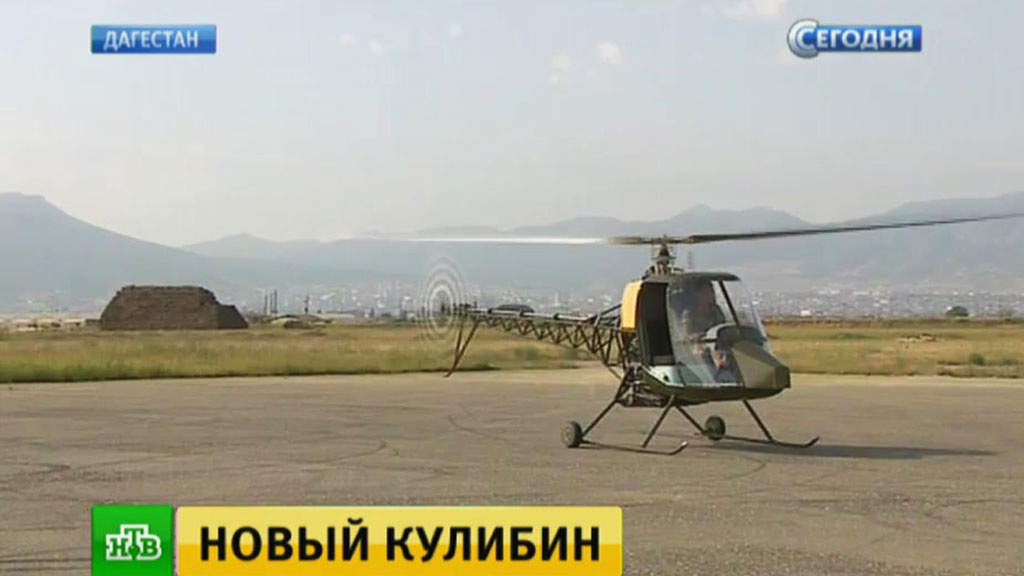