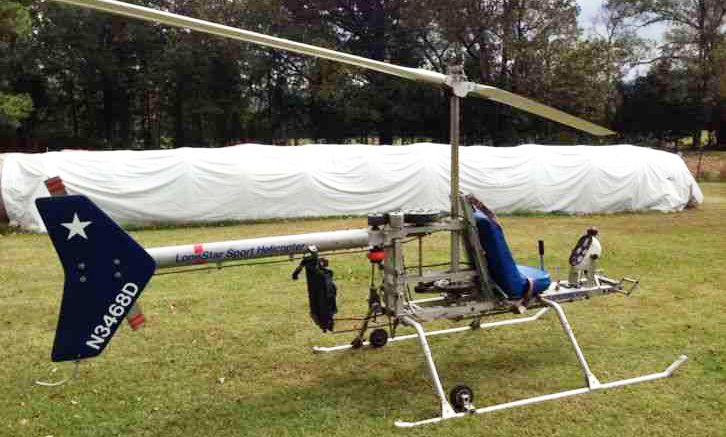 Lonestar was a helicopter company out of New Braunfels, Texas. They used to sell kits to build. 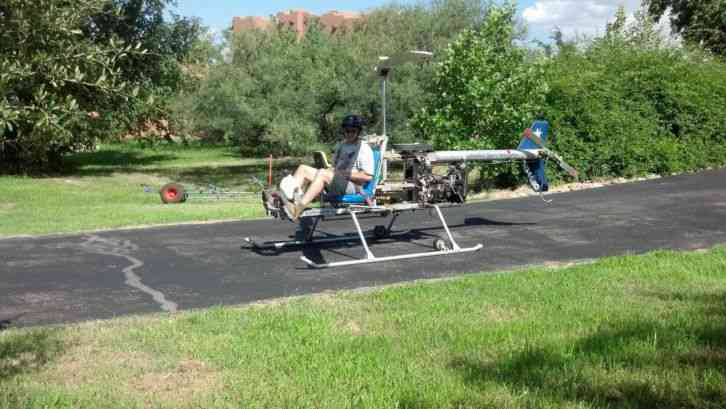 Lonestar was a helicopter company out of New Braunfels, Texas. They used to sell kits to build personal sport helicopters. Then a flood hit, wiped out the factory, tooling and plans and that was the end of that. This is one of their completed kits sold before going out of business. 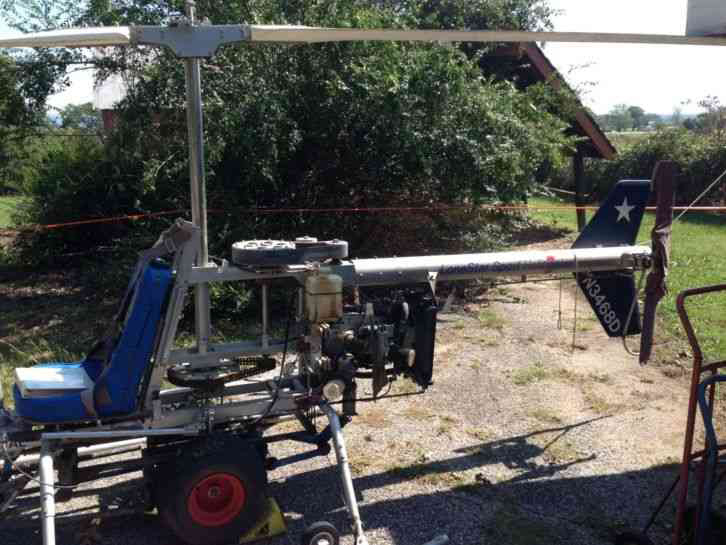 This one was originally purchased and built by a retired airline pilot. He was very meticulous in the construction and logging of all progress. He completed it to about 95%. 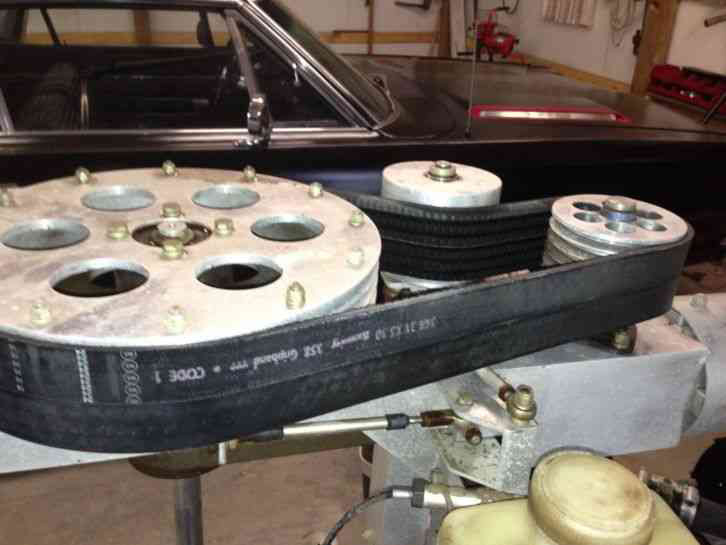 Unfortunately he got sick, never recovered, and the project was left to his widow. She eventually sold it to a neighbor friend that stated he tried to start it after it had been sitting for about 15 years. 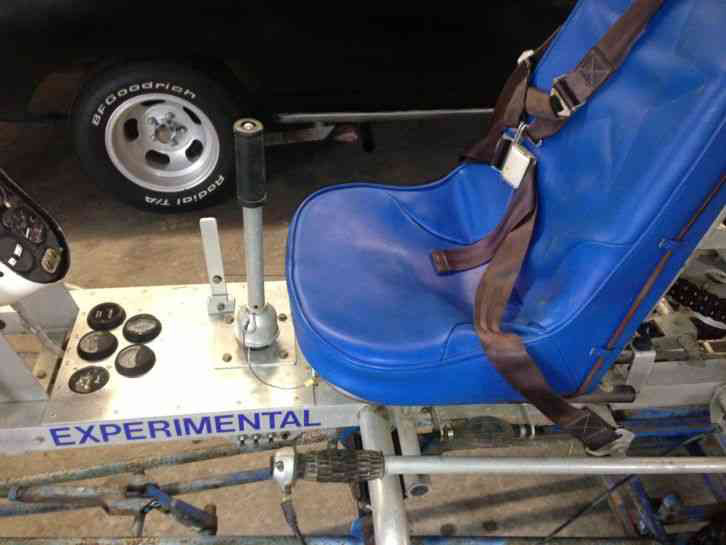 The engine suffered what he called a “hard start” that broke the case. After sitting a while longer he decided to sell it and that’s when I picked it up. I purchased a rebuild engine from a Rotax builder in Florida. It is a 618 Rotax built for this application. I also completed the wiring that was never finished and replace some fuel lines. 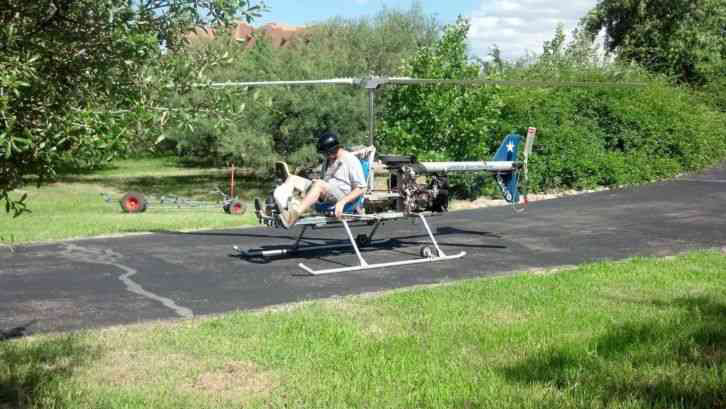 I had the unit up and running and have ground tested it. However the main rotor needs tracked and balanced as the cyclic was vibrating a bit too much. I figure it’s time to let this beautiful piece of work (art) go to someone that might actually be able to get it flying. 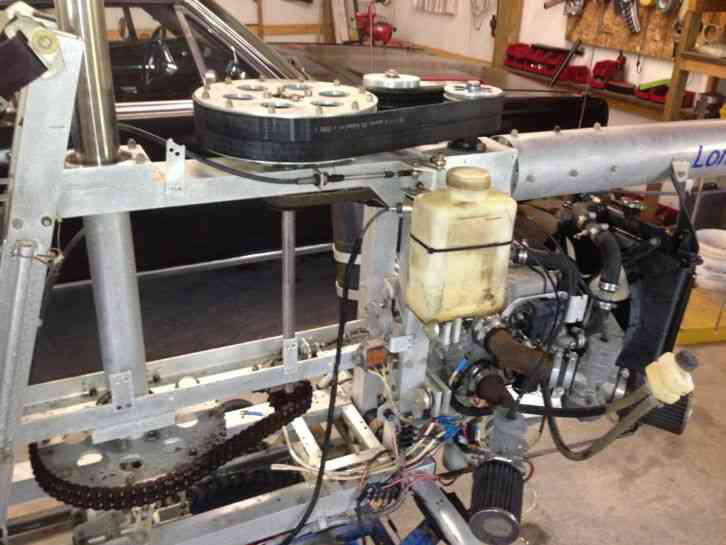 At this point it’ll need a battery, flush of the fuel lines and tank, track and balance and a good general cleaning. From there I don’t know, but with only 12 hours on the Hobbs meter, I’m sure an A/P can finish and inspect it. This item is being SOLD AS IS, IN NON-FLYING CONDITION, ANY FUTURE FLIGHT USE OF THIS HELICOPTER IS THE RESPONSIBILITY OF THE NEW OWNER. NO RETURNS! 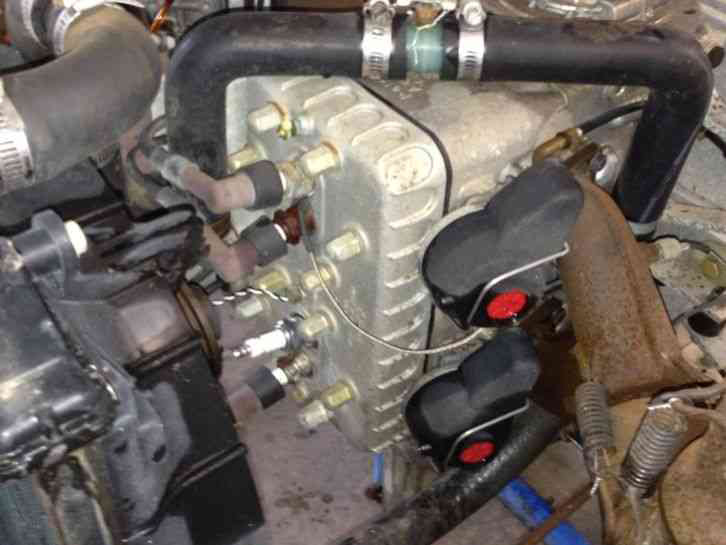 I have all the construction logs and a file box full of documentation. I also have the original aircraft log as well as the new engine log book. As you can see it was once registered and had an assigned N number. At this point I’m sure all of that would have to be renewed. 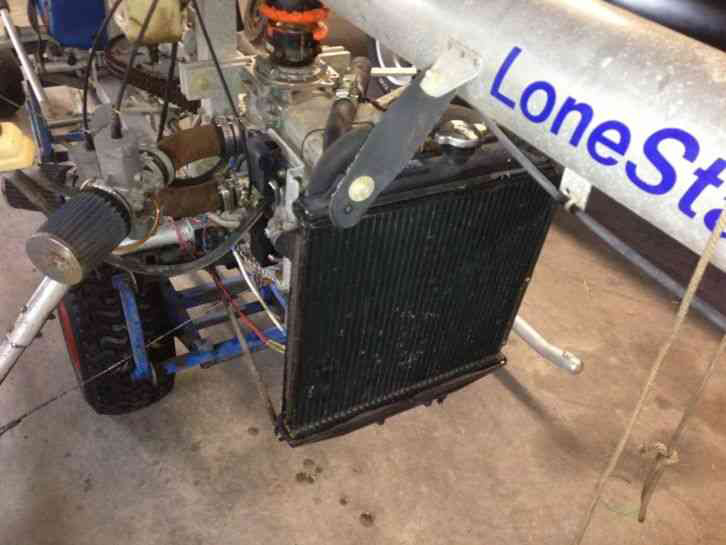 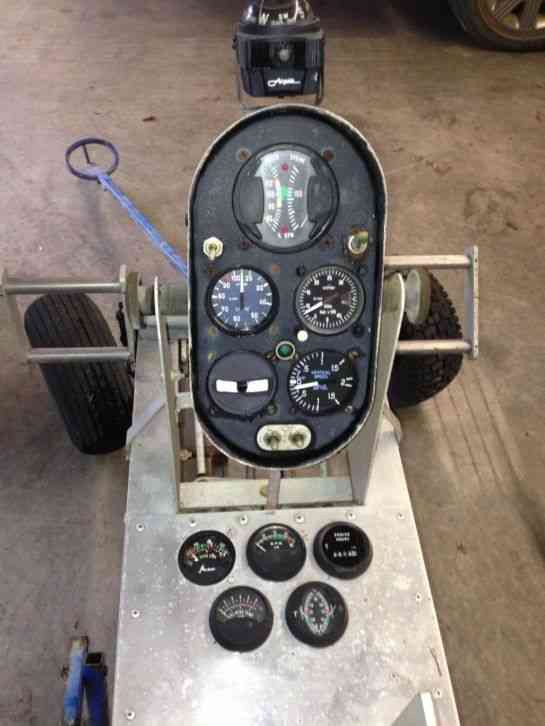 As a bonus once the reserve is met, I have an extra 618 engine completely rebuilt with new pistons, rings and lower bearings, etc., that I will let go with the package. Understand this engine originally came out of a snowmobile, so do your research when using for this application. There is also a box of extra parts and a low speed transport cart that goes with the unit.

I would also consider a trade for an operating gyrocopter, something with a Rotax 503 or larger.

Shipping cost and arrangements are the responsibility of the purchaser.

Unit will not be released until all funds have cleared the bank.

Bill of sale only. 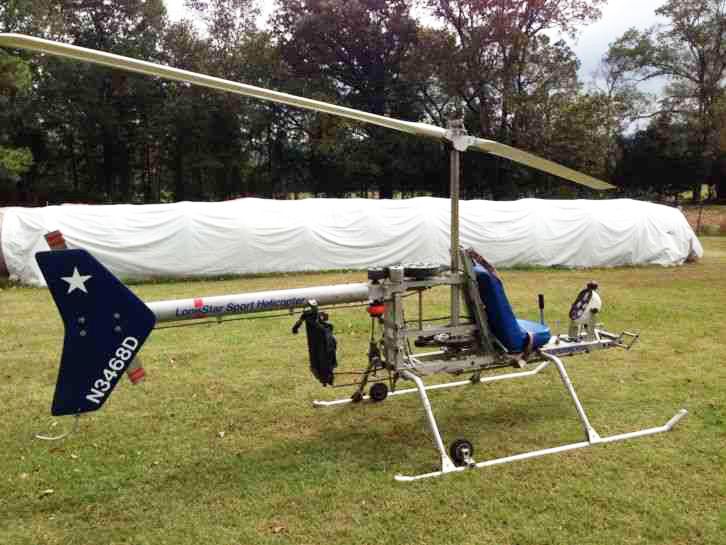