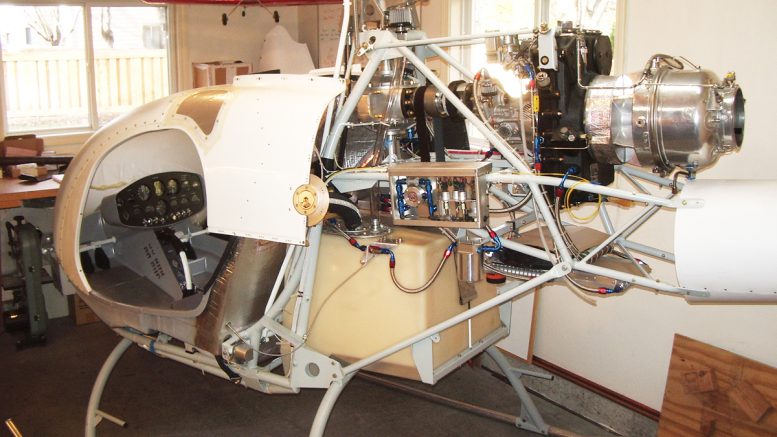 Developed by David Domanske in association with Don Hillberg, the JetExec is a simple but very smart modification that would bring the Rotorway Exec 90 kit helicopter into the modern age. 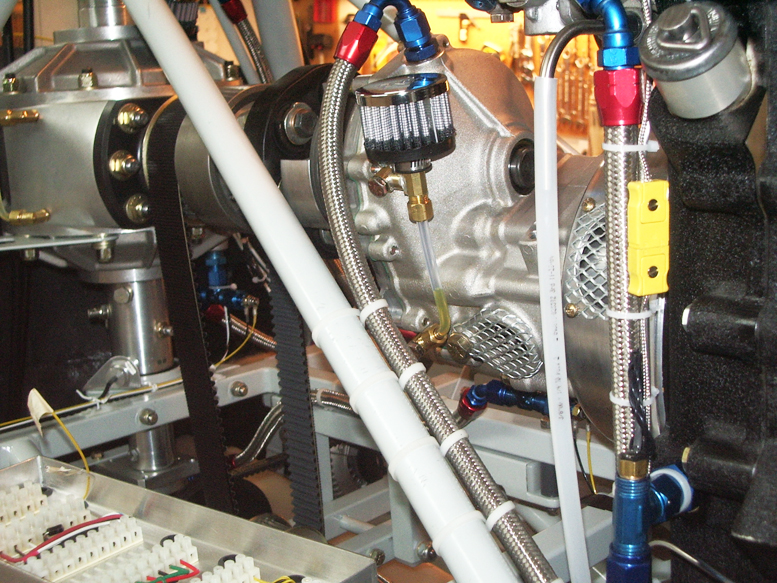 A practice autorotation in a JetExec is performed essentially the same as for a standard Exec but in the recovery, I feel particular attention needs to be given to restoring engine RPM and joining the needles smoothly. This should happen during the flare and BEFORE the RRPM begins to fall below 100%. 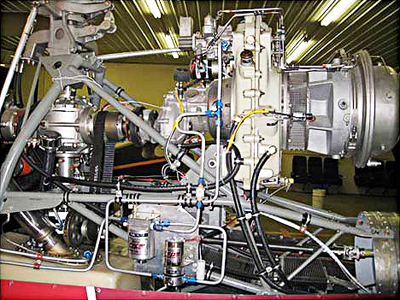 Why I think it’s really important is because of a possible over-torque situation that could occur on the drive train and rotor system. If the throttle is opened fast to full, the turbine will spool up very quickly from the 90% to 100%. The governor may even overshoot the 100% very slightly.

If the RRPM is at 100%, that should be fine but if you have let the RRPM drop to anything less than 100% and you wack open the throttle, a momentary over-torque situation could result as the sprag unit locks up and lets the mighty little turbine pull everything backup to 100% with every bit of up to 160 shaft H.P.

Remember, the governor controls your power to try and maintain or achieve the set RPM. It does not hesitate to fully open the fuel flow to maximum, even if just 1% below the selected RPM setting. 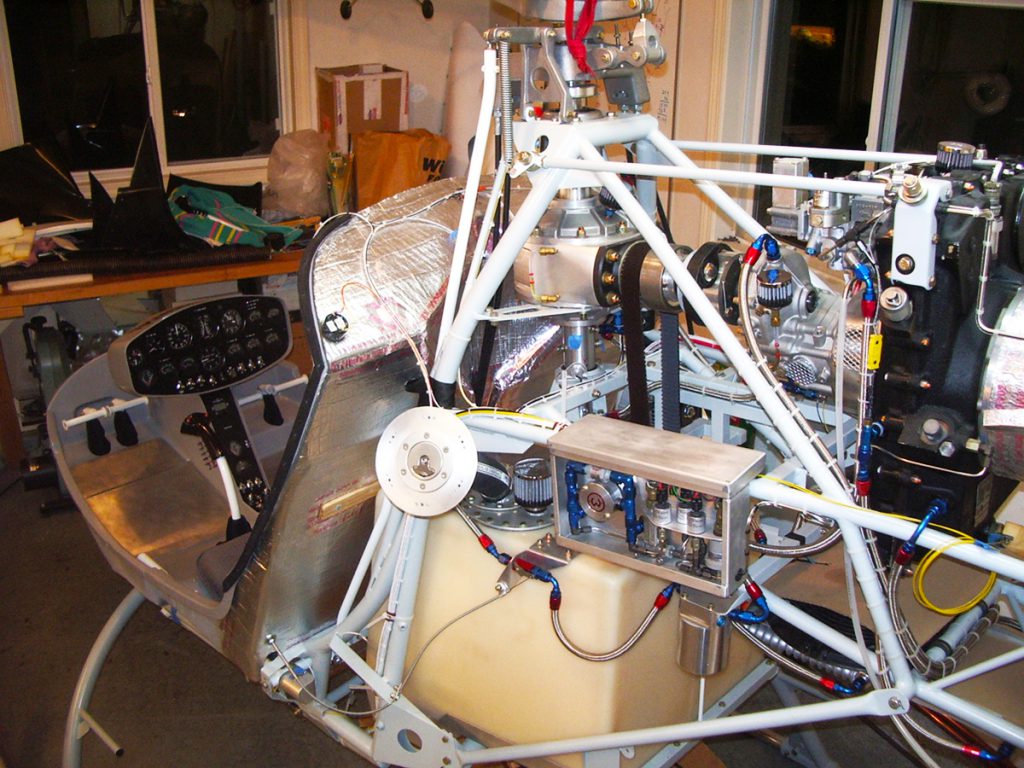 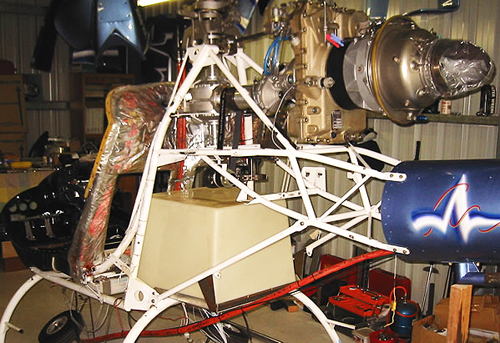 After engine start it is very important to follow the recommended instructions for the rotor spool-up to minimise wear on the C-clutch and prevent possible damage. The clutch has locking pins that will throw out at around 80% RPM. This should of course only occur after the clutch is fully engaged with no differential RPM.

If you use too high an RPM to spool up, you may damage the pins or even destroy the C-clutch. Also pay attention to lowering the collective to 0º pitch at the right time and consider also applying some left pedal to set the TR to 0º to help reduce the drag.

If the clutch is hot from a previous, very recent spool-up, or a prolonged attempt due to perhaps forgetting to lower collective or other factors, it may be difficult to achieve enough friction to “join the needles”. Don’t be too persistent, you may overheat the clutch. It’s best to allow it to cool and then try again. 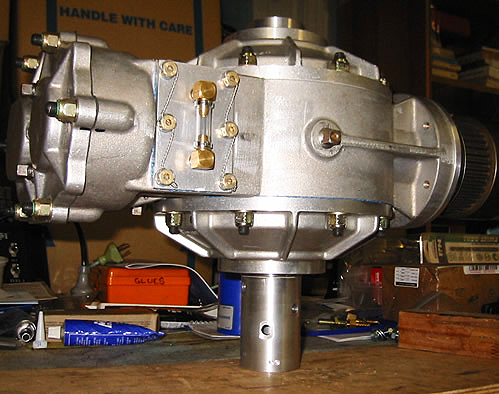 Even though the JetExec is capable of climbing at 2000 fpm, it has been decided to limit the maximum Rate of Climb to 1,500 fpm at Gross Weight (and max. EGT of 1180ºF). This should keep a good safety margin with respect to maximum torque figures on the drive train and rotor hub/blades.

The above procedures are no more complicated or critical than for any certified turbine helicopter. If for example, you start a Bell 206 the wrong way, you will cook the engine and if you fly it without close attention to instrumentation you could over torque the drive train and/or cook the engine. The start up for a Bell 47 (non-turbine) also has a set procedure that must be closely followed. 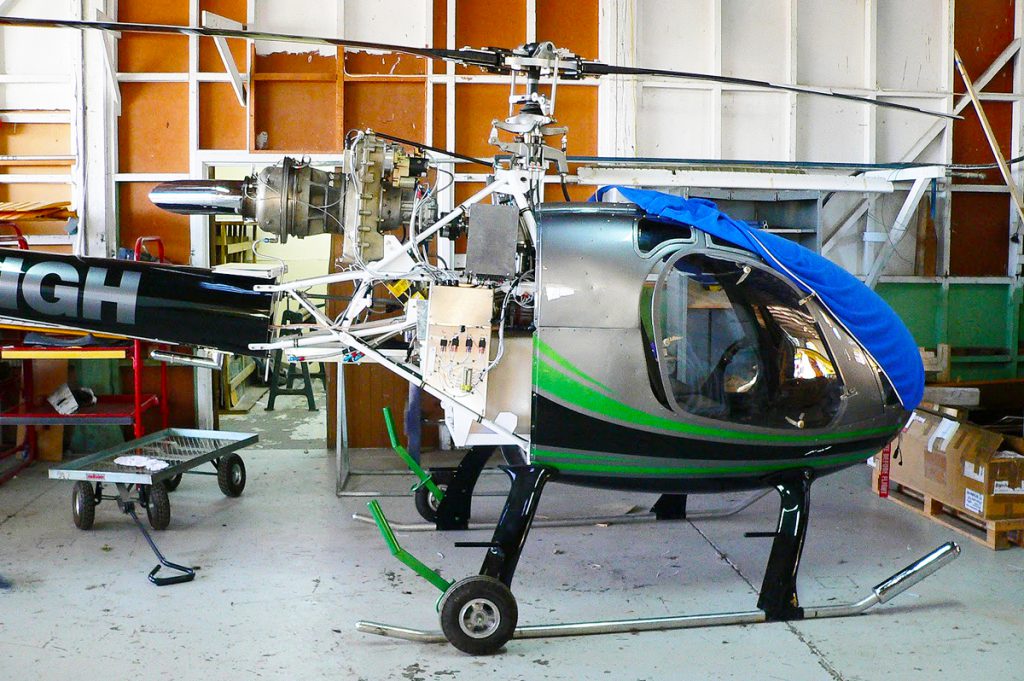 Why Build a JetExec or do the Conversion?